The HTC Desire 816 dual sim and the Sony Xperia ZR came into the smartphone segment exactly 12 months apart with the Sony device having come out in June 2013.

HTC, only a few months ago, launched the HTC Desire 816 dual sim, but has HTC provided a significant bump in features due to this time advantage?

Since both these phones take visual cues from their much illustrious cousins like the HTC One M8 and the Sony Xperia Z2, it is very difficult to separate them in terms of design. No phone is superior over the other in this regard. Of course, they do not use the same premium materials as found in those high end smartphones, but these are easily the best of the midrange segment.

The Xperia Z2 does not seem to inspire design alone, as the Sony Xperia ZR carries features like the dust and water resistance. Not only will the phone function as always up to depths of 1 m, but one can also capture underwater pictures and videos. There are few phones in the world today that can boast of this functionality at this price. The loudspeakers were a standout aspect of the HTC One M8 and they do seem to have made their way into the HTC Desire 816 dual sim. Unsurprisingly, water and dust resistant features are not seen on the HTC Desire 816 dual sim as with the HTC One M8.

The HTC Desire 816 dual sim offers a whopping 5.5 inch display that is far superior to the 4.55 inch display present on the Xperia ZR. The Sony, though, excels in terms of detail due to its 720p resolution. The HTC phone also offers a 720p display but the incredibly large display makes it difficult to compete in this regard.

Despite being a new device to the market, HTC does not offer its flagship Super LCD3 technology on the Desire 816 dual sim. Instead, the phone comes with the predecessor, Super LCD2, which is still recognized as one of the finest in the segment. Some of the improvements in the new technology like better viewing angles are unavailable on the Super LCD2, but it should not be a cause for concern.

Camera specifications are almost similar with both phones offering a 13 megapixel camera. The unlocked versions of the Desire 816 dual sim retail at $370 compared to the $320 for the Xperia ZR. 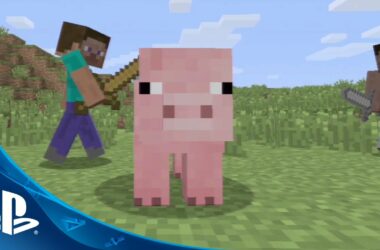 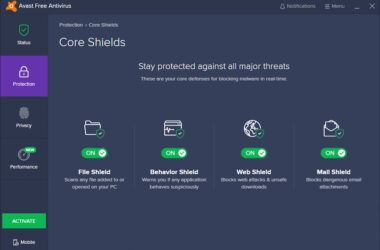 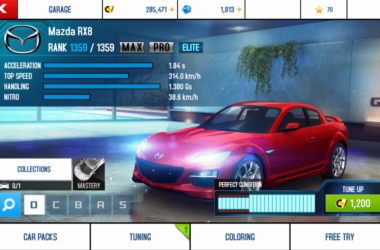