One comes from Nokia, while the other bears the HTC mark. Today we’re putting them against each other to see which comes out victorious. Both similarities and differences will be taken into consideration in this comparison.  One of the major similarities is the operating system, as both devices run Google’s Android and come with support for the Jelly Bean version.

Another important feature on both devices is the camera that comes with the units. The HTC handset uses a 5 MP camera on the rear, while the Nokia X settles for a weaker 3.15 MP camera. The Desire 516 is capable of shooting 30 fps video at a 720p quality.

Looking to buy the Google Nexus? Some people are confused as to whether they should upgrade their choice… 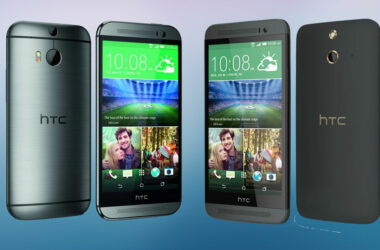