After the PAX Prime event, a lot of rumors started to appear all over the internet about GTA 6 being “announced” by Rockstar.

Many GTA fans got excited about hearing that GTA V is finally coming to the next-generation consoles Xbox One and PlayStation and on Windows PC. The possible return to Vice City made a lot of GTA 6 very happy, but these are only speculations for now and we won’t take these hits for granted.

GTA Vice City is one of the best games in the GTA franchise and it shouldn’t surprise us that fans were happy to hear that the game might get back there, because they want to revisit the Vice City in the upcoming GTA 6 and they are pretty sure the new graphics of the game will make the city even better than ever before!

This isn’t the first time when Rockstar would return to older cities presented in previous versions, since GTA IV went back to Liberty City and GTA V returned to Los Santos. We are pretty sure that the rumors are true and that GTA 6 will come back to Vice City.

According to Cyberland, GTA 6 was announced at E3 2014 but that happened behind closed doors, and that GTA 6 is set to be released somewhere in July 2017. Then, Rockstar said that GTA 6 will return to the Vice City. In the same report, they said that GTA 6 will feature more characters, as well as GTA V does, and one of the characters will be an Asian, while another one will be a descendant of John Marston, a character from Rockstar’s Red Dead Redemption game.

However, until now, Rockstar didn’t confirm any of these rumors regarding GTA 6, but since all the fans are so happy about GTA 6 getting back to Vice City, Rockstar might think on giving the fans what they want and get the upcoming GTA 6 game back to one of the most “loved” cities from the GTA series which is Vice City. 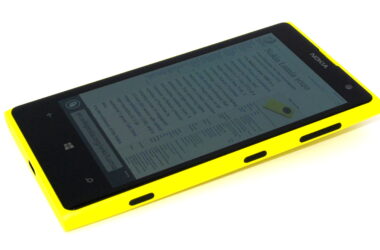