Currently, the world is going through a phase where the internet is considered to be a very powerful mode of communication.

Today, a vast majority of everyday communication between people take place over the internet. VoIP and Chat messengers have become very popular among people due to the expansion of internet services and an increase in the use of Smartphone devices. This has also led to the development of a large number of applications that can be used for the purpose. Viber is one such application which is used by more than 20,000,000 people across the globe, and the number keeps climbing with each passing day.

What are the Benefits Offered by the Application?

What Kind of Devices will the Application Work on? 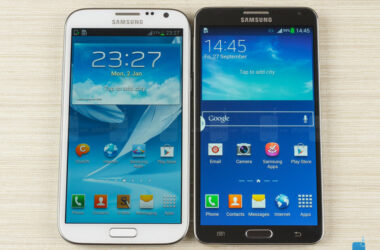 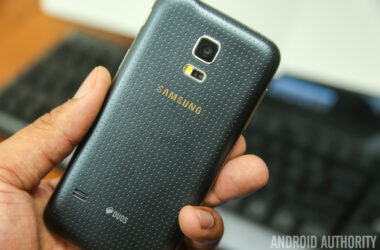