Clash of Clans – Top Most Effective Tips And Tricks

Clash of Clans is a game that has gained a lot of popularity over a short period, being played on both smartphones and tablets. This game was developed, back in 2011, by Supercell and it was first released on iTunes Store in August of 2012. Later, in October of the following year (2013), Clash of Clans was released on Google Play Store. This game is currently one of the most played games on mobile devices. It is a free to play game. Nevertheless, there are premium bonuses and special powers that you might want to fork out some cash for.

In this game, a player has to build a village from nothing, create several useful buildings and later upgrade them. The player will also have to train troops so that they could raid other villages successfully. These are just some of the things players will have to do in Clash of Clans.

When playing this game, you will need to be patient. The reason for this is that this is a game that does not progress as fast as you would expect it to. Creating and then upgrading buildings takes some time. As such, you will only get to advance in this game after some time.

If you do not intend to spend real money on the game, you should make a point of getting free gems to help you complete certain achievements in this game. For instance, 125 trophies get you 250 free gems. Clean rocks, logs and trees from your village to get more free gems.

Defense and attack are very crucial when playing Clash of Clans. There is no point of having a good offense and a weak defense. On the other hand, it is not easy covering both sides; so you are much better off playing offense. That way, you get a constant flow of resources from attacking other players. If you do not have any free builders, invest your Gold in the walls. Make sure you have enough Elixir because you will need it to train your troops. Also, always use the resources you get from other players instantly because when they attack and defeat you, they will take your resources. Players also almost always attack a village that has few resources.

Defending is crucial in this game so always know that the walls are important. At the end of the day, you will notice that your walls are the best defense you have, for your village. Place your Archer Towers, Mortars and Cannons in strategic positions where they will be able to defend your buildings from destruction.

Whenever you need a break, make sure you have filled the army camps. Once the camps are full, Queue all troops in all the barracks, even if their training does not start, you will use Elixirs. This will help you save your Elixirs from players who try to attack your village when you are not online. 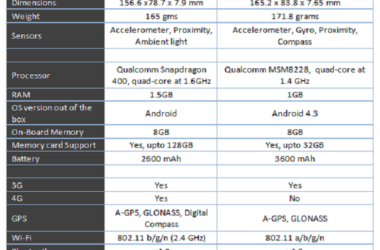 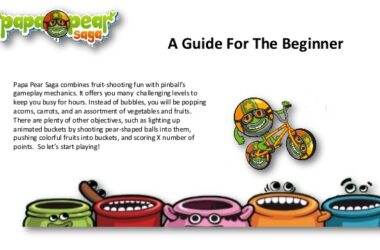 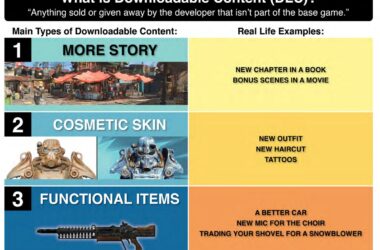 Fallout 4 is one of the most waited games by its fans. The players are continuously searching for…