Clash of Clans is one of the most popular games on iOS and Android. The game was firstly released for iOS back in August 2012, and it finally came for Android as well, in October 2013. This game is great, but at the same time it can be very addicting. If you played for quite some time Clash of Clans but you got a new phone, you will probably want to transfer the village to the new device.

Clash of Clans is one of those games that don’t have an ending and can be played for months. Since everything is stocked on the server side, you can’t just copy/paste the game to the other phone to make the village “transfer”. So, today we’re going to give you some instructions on how to transfer your village to the new device.

Transferring your village to the new device

However, for Android, thanks to Google Play Store and Google+, things are much easier. Open Clash of Clans on your “old” device and login to your Google+ account by using your Gmail account. Just go to the Settings of the game and tap on <Linking a device> button. After you get your account “linked” with Google+, go to your new Android phone and install Clash of Clans. After you finish the tutorial go to Settings and tap on <Linking a Device> and then tap on <This is the new device> button and all the data will be transferred to the new phone. You will see your “old” village on your new device.

However, in case you have a device that comes with another operating system such as iOS, open Clash of Clans on your Android phone and go to Settings then tap on <Link a device>. After that, tap on <This is the old device> and then, tap on the <I want to link to another device> button. A code will appear and you will have to use it on your iOS device.

Keep in mind that actually the game will be “linked” with both of the devices. This means that any changes you will make to your village from Clash of Clans on your new device will affect the Clash of Clans of your old device, and vice versa. 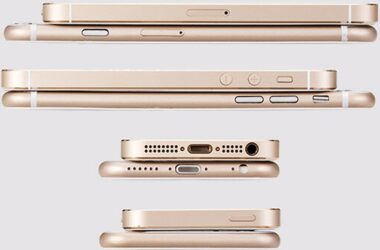 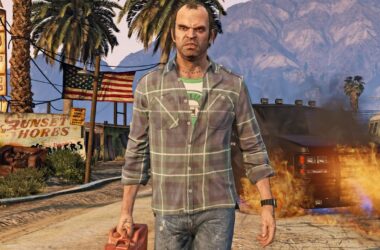 GTA 5 – Why is Rockstar Pushing Their PC and Next Gen Release Dates? 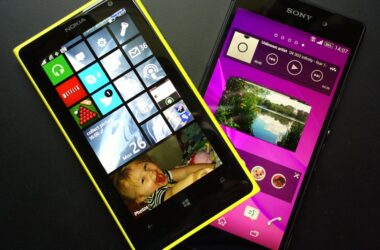 The mobile market has been booming with new smart devices, each with its own unique selling point and…