Even though the phone is yet to be launched, China Mobile decided to give its customers a head start. Apple has scheduled the event for September 9. It seems like China Mobile is done waiting.

China Mobile has made both the 4.7 inch and 5.5 inch iPhone 6 available for reservations. According to reports, the network has already more than 30,000 reservations. The network does not mention the word iPhone 6 on the website, but clearly shows the logo of Apple with “6” stamped on it.

There is no information regarding when the new iPhone 6 will be available for Chinese customers. However, some sources point to mid-September as a possible date when the device arrives on the Chinese market.

China Mobile is the largest cellular network in the world and has more than 800 million subscribers. The company has not revealed any plans to extend the pre order of the iPhone 6 in its physical stores. At the moment, the device can be reserved only through the network’s website. Customers need to register on the website in order to place a reservation. The site clearly asks users whether they want a 4.7 inch or 5.5 inch version of the device.

China Mobile is one of Apple’s biggest and most significant partners. The Cupertino based company is hoping that China Mobile can help to extend their presence on the Chinese market and rival Samsung and other Eastern Asia companies.

iPhone 6 is the new flagship mobile from Apple. At the moment, several leaks suggest the device will be available in two versions: 4.7 inch display and 5.5 inch display. iPhone 6 will run on the new version, the iOS8 and boast a dual core processor at 2.0 GHz with 1 GB RAM memory. The storage of the device can go up to 128 GB. The iPhone 6 will have a 13-MP rear facing camera, a sensor, Apple has bought from Sony. Some other features of the handset include NFC technology, an asset Apple will use for mobile payments and the use of sapphire glass for protection.

China Mobile doesn’t state a price on the website for pre order of the new device. There haven’t been any reports regarding the price for iPhone6. However, some leaks suggest the smaller device to cost around $1000, while the larger one to be in the range of $1300. 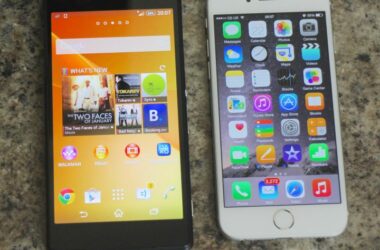 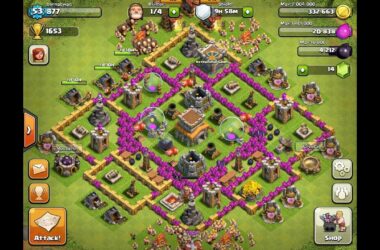 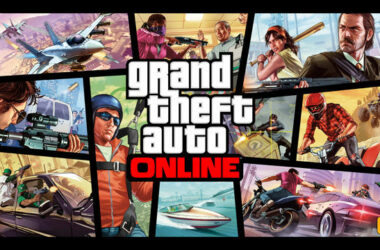 It seems that Rockstar is preparing for the Veterans Day celebration from November 11, and there is some…