Apart from big guns like Apple and Samsung, various other companies have been trying their luck at the top spot of the mobile industry.

As a result, the competition has become tougher by the day. Companies that were once considered on top of the market have come back with all guns blazing. BlackBerry has bounced back into the smartphone niche with the release of the BlackBerry Q10 handset. The handset has successfully attracted a horde of new consumers along with retaining the old ones.

Today, we compare the BlackBerry Q10 handset to that of the Gionee Elife E6 smartphone, with respect to their interface and processor specifications.

The small display of the BlackBerry Q10 may have been a disappointment, but the BB10 software may just be the reason to like the smartphone. The snappy, polished and responsive operating system of the BlackBerry Q10 smartphone is similar to any other Android based smartphone. However, there is hardly any reason to choose BB10 over Android, iOS or Windows Phone. The BB10 does not come equipped with any revolutionary feature to make it unique but offers the user complicated navigational gestures.

In comparison, the Gionee Elife E6 handset comprises of Android based 4.2.1 Jelly bean operating system. The handset offers a unique customized UI, quite different from the stock Android experience. In case, you have undergone the Android experience, you would struggle against the customized ‘Amigo’ skin of the Gionee Elife E6 handset. Regardless, the UI is as functional as other interfaces.

The BlackBerry Q10 comprises of a decent dual core 1.5GHz processor coupled with RAM of 2GB, ensuring smooth functioning of the handset. The smartphone comes equipped with internal storage capacity of 16GB, which can be increased through an external microSD card up to 64GB.

In comparison, the Gionee Elife E6 handset comprises of a superior processor and greater internal storage capacity as compared to its counterpart. The handset comprises of a quad core MediaTek MT6589T processor, running at a speed of 1.5GHz, coupled with a RAM of 2GB. In terms of memory, the 32GB internal storage capacity of the handset takes care of multimedia needs. However, the handset does not come equipped with external memory card slot for memory expansion. 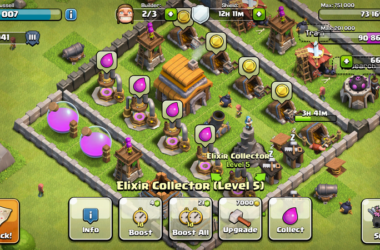 What Makes Clash of Clans a Must-have For Your Phone? 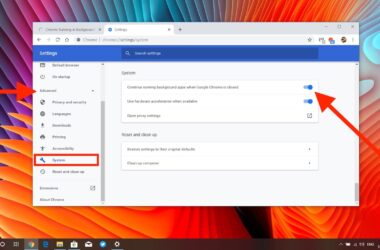 Google Chrome – Mind-Boggling Stuff You Did Not Know About Chrome

Google Chrome-a product of Google, is a freeware web browser. It has impressive features that have won people’s…