The gaming industry is undergoing a drastic change, where, instead of providing an engaging single player campaign, developers are focusing more on delivering co-op as well as a multiplayer experience.

Titanfall was the title in recent times to ditch single player altogether and release with only a multiplayer mode, where little scope is left for a storyline. Is it the end of the campaign missions as we know it? “Definitely not, it’s just the beginning because with advancing hardware and better ways to tell a story, I strongly believe that we should focus on them as well,” says the General Manager of Visceral games, Steve Papoutsis.

“Developers believe that if the multiplayer is really good, they need not bother working on a separate single player campaign. I’m a gamer myself and from my perspective, I can easily say that they are both completely different experiences. I just feel heroic when I get to do cool stuff which I can’t do normally and I wish to get away into a world where I get immersed, away from the real world. Everything that I crave is given to be by these missions which should always be an important part for every title,” he adds.

Multiplayer Is For Social – Steve

Continuing more on his perspective, Steve from Visceral games said, “Multiplayer is a completely new bandwagon for me. I can’t feel immersed or lose myself in an online match which is highly competitive. But, on the other hand I go online whenever I see a friend who comes online. As a group, we team up and play a game for couple hours. It’s fun, addictive but at the same time allows us to be social. We get to interact with each other and the game satisfies another part of me that way.”

From what he says, it is evident that their new game Battlefield Hardline is going to focus strongly on delivering an outstanding single player experience. Besides, no gamer can disagree with the facts that have been proposed by Visceral games’ General Manager. The single player missions are always immersive and engaging. Call of Duty became a phenomenal hit with Modern Warfare, not because of its multiplayer, but because of the best storyline that they created. If Hardline were to recreate the magic, it would be the first time ever for a Battlefield game to come up with great story telling elements.

“It is an opportunity for gamers to explore the new weapons, familiar maps and enjoy beautiful visuals when they are walking their way through single player campaign,” said Papoutsis. “It allows them to explore a bit of the game at an early stage and because of these reasons, as a gamer I think that single player is really important. I always like to know that there is a single player story in the game. From a buyer’s perspective, it is important to know that they are getting a full game. Even in MMOs there are single solitary activities where you do quests and collect resources alone. All this put together makes me think how important single player is,” he concludes. 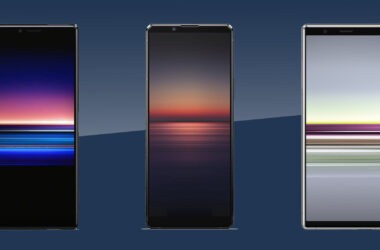 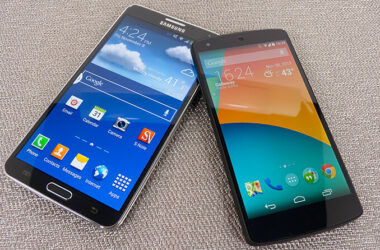 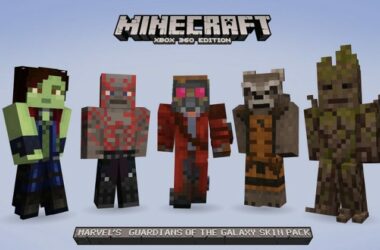 As we already predicted, 4J Studios now has all the time in the world to focus on Minecraft…