Assassin’s Creed Unity, the much awaited Ubisoft game has been delayed to a release date in November.

It was originally planned to get released in the month of October on Playstation 4, Xbox One and PC. However, the team announced that the delay would allow them to work better on the title and make the necessary changes. Even though, the news wasn’t officially confirmed, it is being confirmed by professional game developers that the new architecture found in the new generation consoles has caused the delay.

Compared to a Playstation 3 or Xbox 360, the new platforms have more PC like technical systems and it is mandatory to make sure games run well on them. Besides all this, there’s also the issue of delivering 1080p resolution on these platforms which has been giving a hard time for developers. The recent Gamescom trailer looked a bit dumbed down and the graphics wasn’t as cool looking as the game originally showed during E3 2014. Does it mean Ubisoft is trying to recreate the Watch Dog problem and deliver mediocre graphics on all platforms?

Creating a New Game for the Next Gen

When Assassin’s Creed Unity was announced, it was confirmed that they were not going to release the game on older generation consoles. The reason was that they have outdated graphics hardware, which would spoil the developer’s vision and the team believed that Unity is the best fit for the new entrants. However, it looks like with the dumbed down graphics shown during E3 2014, we believe that the game couldn’t run as visually impressive as they expected on Xbox One or Playstation 4.

On the other hand, PC doesn’t have such issues but the problem lies in porting. When they are too much focused on delivering the game in a great palette for consoles, they forget to optimize it properly for computers. In the end, it becomes an average outing for any title on almost every platform. Ubisoft did it with Watch Dogs and the recent game play trailer for The Crew – an open world car racing game looks quite different than what was shown months back. At this rate, we are not sure how good Assassin’s Creed Unity will be, when it officially lands in November.

Ensure Quality of the Game

In their official press statement, Assassin’s Creed Unity developers have said that the two weeks or so delay period will allow them to enhance the quality of the game, as expected by fans. One just can’t be sure how genuine this statement is. But, it is also going to be a tough problem for Ubisoft because October is free in terms of competitors on board. When it goes to November, almost every big title including Call of Duty Advanced Warfare, Alien Isolation, Lord of the Rings Shadow of Mordor among others will all hit the retail shelves. It’s not only titles from other publishers but Ubisoft’s own AAA title Far Cry 4 is also getting released sometime later in the same month. It has to be seen how the game manages the competition. 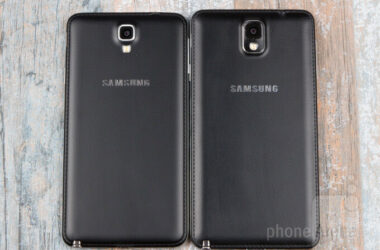 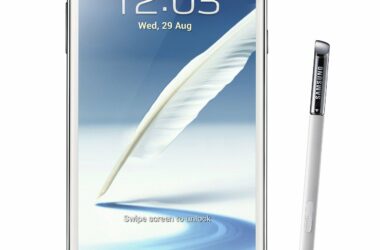 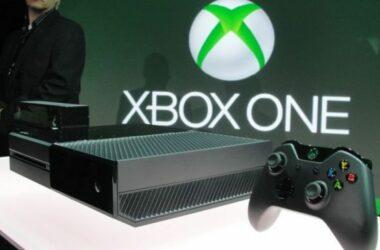