Apple Watch vs Peeble Steel – Comparison of Specs and Price

Peeble was one of the first smartwatches on the market.

The device that started everything now gets a second version which is improved in every aspect. How does the new watch compare to what might be the standard in the market, the Apple Watch? Stay and let’s find out.

The Peeble was not designed to look like a smartwatch. Instead, the watch delivers simple and minimalist user interface. The second generation comes with even more classy and elegant design, with added steel in the build. There are many options for the design, as the Peeble Watch has two color options – stainless and black matte. In the box users get the steel wristband, but also a leather one as an alternative. The screen of the watch is protected by Gorilla Glass 2 cover. Featuring a 1.26 inches screen display with resolution of 144×168, the Peeble is slightly smaller than other watches on the market. This includes Apple Watch as well. Apple’s watch is available in two sizes – 1.49 and 1.65 inches. The device also has more flexibility, as there are six options for the band, three lines (Apple Watch, Sport Watch and Edition Watch), and several build options such as aluminum, stainless steel and gold. The resolution is still unknown, yet there are rumors it might be set at 320x400pixels.

You might say that the Peeble is mixture of Android Wear and Apple Watch. The device serves as a bridge for those who cannot decide. The good thing is that Peeble Watch is compatible with both Android and iOS handsets. Apple Watch, on the other hand, can function only when paired with an iPhone (version 5 or higher). The interface on the Peeble watch displays time. Once you hit the navigation button, the menu is launched and you can browse applications and watch faces. The downside is that users are limited to 8 applications at the moment. The limit was an issue with the original Peeble, and it hasn’t improved a bit in the Peeble Steel. Apple Watch has a special OS designed for the smartwatches of the company. The display shows more than one application and users can browse through them thanks to the dual crown (a dial like in the traditional watches).

Being more of a traditional watch and less of a smartwatch, the Peeble Steel is one of the most reliable devices on the market. It can easily last 4 days, and up to 7 days depending on the watch faces used. And once the battery is drained, users can recharge in just two hours. The capacity and battery life of the Apple Watch is unknown, but it is doubtful it might be anywhere in the range of the Peeble Steel.

The Peeble Steel is available for a price of just $249, making it one of the best bargains on the market. For an Apple Watch, customers must pay at least $350, and that is only the basic version. Gold, stainless steel and other customizations are bound to cost more money. 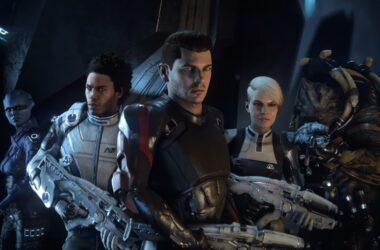 Two of the most anticipated video games of the year are Fallout 4 and Mass Effect 4. With… 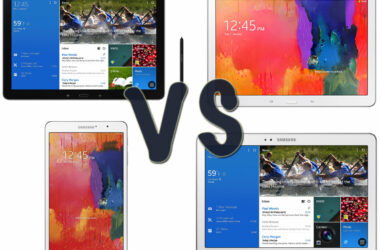 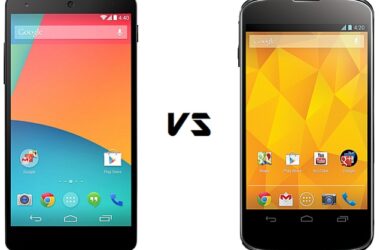