Angry Birds and Flappy Bird are both with birds as their protagonists. However, these two games are very different from each other.

Both of these games are very addictive but the motivation behind their development is very different.

An exciting game at the start, the player would be left with a beleaguered mind and a negligible score. In order to play this game, the player had to tap the screen and help the bird fly through gaps that are between two pipes. Even though this sounds simple, playing this game was quite difficult and very frustrating. One simple mistake and the bird would die and consequently end the game. The average score was between 0 and 5 and could be attained only with seconds of play.

This is a very challenging game that expects the user to launch the birds to hit the right target in order to score points. It emphasizes on strategic planning when setting up the next move of hitting the target. Unlike Flappy Bird, this game has to be played for hours before getting a decent score.

Launching of the Games

Flappy Bird was developed by Dong Nguyen in his spare time and it was truly the work of a greenhorn. This game was launched in May 2013 and it only took 7 months for it to get noticed. During this period, the game amassed a massive number of fans that immediately became loyal to the game. Sooner than later, this game was considered among the best games in the world and it was bagging millions for its developer.

On the other hand, Angry Birds was developed by a Finnish gaming studio and this game, unlike its counterpart, was designed with great care and deliberation. This game was released massively and it immediately received instant success. In fact, this game sets the foundation on which the gaming industry was laid. It quickly turned into a multi-million entity and began breaking records as well as earning millions of cash in revenues.

Both of these games have a game play that is addictive. The success of Flappy Bird is built on the “frustration” factor where gamers get frustrated simply because this game is so easy to play yet a very difficult one to master. On the other hand, Angry Birds was calculated and thought provoking. Fundamentally, these two games were built differently from each other and as such the players of these games played them with different intentions. In addition, these two games have two different audiences. While Flappy Bird is just for those who play games to pass the time, Angry Birds has quite a wider mass demand.

The creator of Flappy Bird was responsible for the end of this game while Angry Birds is dying naturally. Dong Nguyen was not pleased with the attention that this game was bringing him. He thought this interfered with his life and was also derailing his plans. When he could not take this anymore, he decided to take this game off the market and shut it down. On the other hand, Angry Birds came against stiff competition from newer games that were more fun and began casting a shadow on the game that was once a hit in the world of mobile gaming. Even though newer versions of this game continued to be released, it could never match the success that it hit the market with. Its revenues began falling and profits began falling drastically.

Both of these games have their own different charm. While Angry Birds is a sophisticated game that typifies the effort and thought it took to develop the game, Flappy Bird on the other hand looks like a fluke. Both the creations and their downfall are entirely different from each other. However, the fact remains that both of these games are a thing of the past. 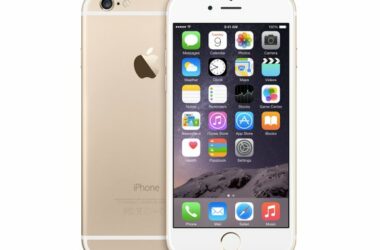 The iPhone 6 is speculated to be released in September. It will most likely have the 3.5mm Audio… 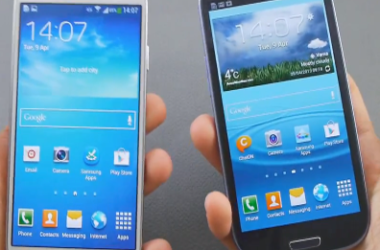 The Samsung Galaxy S3 Neo is out in the market. The company released the smartphone in April 2014.…

Tablets have become a must have device, but there are so many models available that it has become…