One of the essential software for smartphones and computers is the Adobe Flash Player. This application plays videos, runs games and displays content on websites.

Adobe Flash Player 14 comes with better texture and bitmap support, smoother animation, 1080 HD resolution for 3D and 2D games and videos. When you will run a video or game while having Adobe Flash Player 14 installed, if the device supports HD, they will look considerable better.

Since we live in a fast paced world, we want things to run faster and not waste too much time while waiting some programs to load. Adobe Flash Player 14 will take full advantage of your CPU’s cores and it will now load and respond faster to commands.

Adobe Flash Player 14 comes with fixed glitches – found in vulnerabilities and gave an opportunity to hackers to copy the cookie which is needed to authenticate on a website. The hackers were also able to add content at the beginning or at the end of a Flash file, which was a high threat for users of the application. 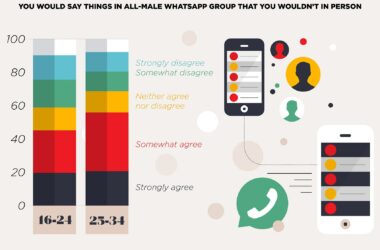 If you are a fan of Temple Run, you will absolutely love Subway Surfers – one of the… 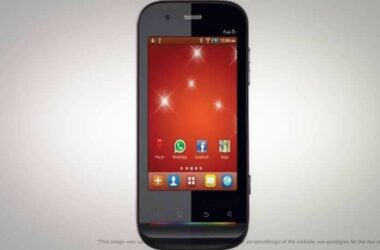 Indian manufacturer iBall is dominant in the smartphone market in its homeland. However, the idea is to translate…