We are way past the first reported date for release of WhatsApp’s new upgrade.

The upgrade, announced in February by the CEO Jan Koum, was scheduled for the second quarter of the year. That time has passed, but the upgrade that was supposed to introduce calling feature (VoIP), has not yet been released.

With the upgrade, WhatsApp is expected to compete with Viber and Skype as the premium messaging and communication application. Unlike its competitors, WhatsApp offers more simplicity and less bandwidth usage. Those are the application’s main advantages, which should translate in less delay and lag during voice calls.

According to leaked photos of the new upgrade, calls can be started right from chat. During the call is made, users can continue their instant messaging. To make the VoIP calls possible, WhatsApp will request the user for permission. Photos also show the leaked images of the UI, and there will be mute, speakerphone and call buttons. Users can make VoIP calls via both Wi-Fi and 3G connections.

However, one question that hasn’t been answered, reported or rumored yet, is whether the application will charge its users for voice calls. When Koum announced the release, he said that there are no plans to include advertisements and other revenue generating services. His message was that the application has to stay independent in order to be successful.

With that in mind, there are two ways WhatsApp can go with their calling feature. The first option is to stay on the course, and use the same feature as with their messaging app. The app is free for one year, after which users need to pay a subscription fee of $0.99 per year. However, the question is whether merely a dollar per year is enough to cover for such an amazing app? Users will surely like the idea and welcome it with open arms, but WhatsApp is a company that needs to be profitable.

The second option is to go the Viber and Skype way. These two applications offer free calls between their users (viber to viber and skype to skype), but charge a subscription fee for calls to users that don’t have the application installed. It is not yet known what rates WhatsApp will charge. However, it is widely expected rates to be on pair, or even lower than its competitors. Given the popularity of Viber and Skype (both ranked in the top 5 for free application in Google Play store), WhatsApp has to offer something more than less bandwidth and more simple and easy to use user interface.

Going full free voice calls for international calls certainly sounds attractive, but it is impossible. For that to work, WhatsApp will have to implement advertisements for revenue, which is something that might drift users away.

One thing is certain, people in the US feel like they’ve been abused at the hands of wireless phone providers that charge monthly fees and limits. That is bound to change as soon as WhatsApp releases the upgrade. The new upgrade will roll out for the iOS and Android users first, but soon Windows Phone and BlackBerry will follow. 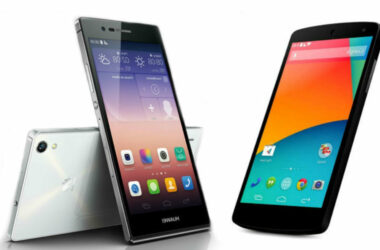 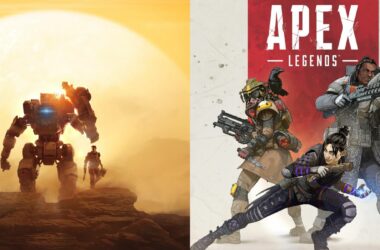