Going by the developers’ speech, it is understood that Nathan Drake’s adventure and action days are gone.

Now, they are planning to give him a fitting farewell with Uncharted 4, which will be very light hearted and campy in its nature. You don’t have to worry, already, because, there will be plenty of action filled moments, where the Indiana Jones inspired explorer will continue to venture into new territories and fight with baddies; but, this time, the developers are planning to add more of a character to him.

Speaking to Eurogamer in a recent interview, the heads of Naughty Dog Bruce Straley and Neil Druckmann, shared their ideas about the upcoming A Thief’s End. They confirmed that the action adventure game will definitely retain its campy feel, which will be approached this time with a lighter heart, than inducing melancholic moments.

In their interview they said, “Uncharted 4 is a completely different game from what gamers have played so far. It is surprising, but it is a known fact that Uncharted, appeals to a large group of gamers, for different reasons. The development team is responsible for satisfying them all, which is a relatively difficult task, but could be achieved with the right strategies. Just because The Last of Us had a different tone doesn’t mean all our games will follow the same path. We do have our conviction to each title and are expected to deliver what made these franchises so popular in the first place.”

Wells added, “If we are going to take a dark tone as we did with Last of Us, it is going to alienate a lot of ardent Uncharted fans, who love the games so much and are looking forward to a worthy upgrade to the new generation console. From a technical perspective, it is true that we learnt some good things from the Last of Us game which we will definitely try to infuse into the new title but we do have a strong motto to keep them distinct from one another.”

Uncharted 4 A Thief’s End, is going to be a Playstation 4 exclusive, as it has always been and it is being strongly rumored that it is going to be the final game in the franchise. They have already made far too many franchises and it looks like the developers have realized the need to come up with a new IP shortly. As of now, not much is known about the game’s plot and the characters but an impressive amount of hard work is being put into it by the developers at Naughty Dog.

The two people Straley and Druckmann have extensive experience working on the game Uncharted 2, some time back. Given their knowledge about the series and its core roots, we do believe that they can come up with a fitting end to the franchise that has been a fan favorite for almost every Sony console owner. A release date is expected early 2015, but no official confirmation has been made yet. 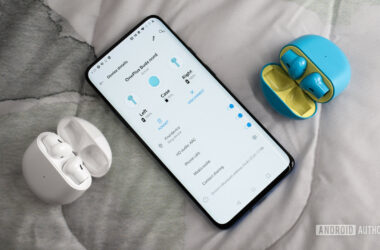 Smartphones are very useful for carrying out a wide range of productivity related tasks and social tasks. They,… 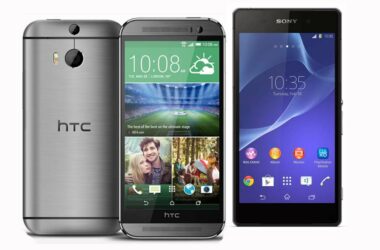