We have always tried to update you with the latest Games, Apps and with their ratings.

Today, we present you the hottest iPhone gaming apps for the month of August, 2014. We have sorted a few games for you from a heap of competent and incompetent games and all these games were rated between 4.5 and 5 stars. These are very popular games.

Gameloft’s Modern Combat 5: Blackout is the best mobile alternative of Call of Duty. Modern Combat 5: Blackout is a power pact game with loads of actions and killing. You can lead from the front as a one man army and clear the battlefield. You can also go with a team. The game leverages you with the choices, you can choose solo mode or you can also play this game online with multiplayers. The graphical user interface is very attractive and the controls are as smooth as real. The game runs with ease and grace on all iPhone devices.

This game has slowly crawled its way up to the list of top games in August 2014. Designed and developed by Donut Games, Traps n’ Gemstones is an adventurous game. The game is about roaming in hot weather of Egypt in search of Pyramids and relics buried deep inside the core of earth years ago.  The relics are known to have gold bags and other valuable entities. The game has a very interesting aura. You just can’t leave it before 30 minutes of play. The game is available for 1.99 Euros. It runs with great ease and grace on all Apple devices.

Let’s admit it! All of us have been a fan of car races. Since our childhood we have longed for racing games. At times we have driven trucks around and at times we have ridden high on bikes. We have grown up but our love for car races is intact. Crazy taxi is taking our love for races to a different level. Crazy Taxi: City Rush is an exquisite car race game set in the middle of a city with heavy traffic and pedestrians on road. The game is available for free. The game runs on all iDevices.

80 days is available for a price of 2.99 Euros. This game takes you on an adventurous ride with Philea Fogg. If you are left to choose between a good book and this game, there’s a probability that you will end up dumping the former. The game runs with great ease and grace on all iDevices. The game has a very interactive storytelling capability which keeps the player hooked.

This game is like a family to most of the kids and their parents. It was a few days ago when it was on our TV sets and now it is on our handsets. This famous series from Cartoon Network has climbed the charts with great speed. People are just pouring on to the App Store for downloading this game. The game allows you to build towers and demolish the towers of your enemies. This game is the favorite of people of different ages. The great Prank War is available for 1.99 Euros. 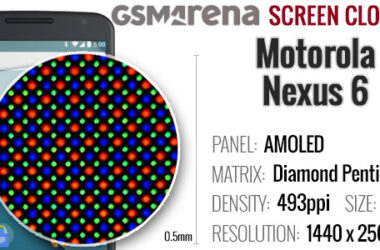 Even if it was released two years ago, the Nexus 4 continues to be one of the most… 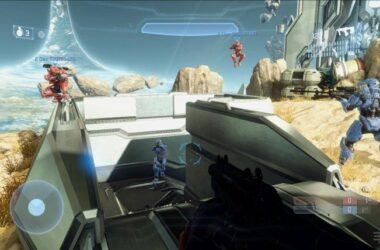