In the recent past, Google Play store has got flooded with Apps. We have an app for almost everything.

These apps have made working easier and have re-defined the word entertainment. These apps save you from the harassment and sumptuous amount of time as well. You can sit in your glass walled cabin and get your payments done via these Apps. But from millions of App available on App stores, it is difficult to choose the best and here we bring to you a set of exquisite mobile apps in 2014.

Initially launched in the market with the Nexus phone, this app is now available for download on all Android phones. It works with phones that run on Android 4.1 or higher version of the OS. The homepage of this app has all the amenities you will need to use if you are a Google Fanatic. You can remove all the unnecessary tabs from the home screen by swiping them left or right.

The movie making epitome took some time to make a debut in the app stores and some more time to fix all the bugs in the app. The app is now all ready and running smoothly on many Android devices. This app allows you to shoot/capture live videos and recordings and post it on various social networking sites.

Dropbox is a necessity for everyone looking to access same set of data on various devices like phones, PCs and tablets. This app allows you to keep your files on cloud and access it from anywhere on any device. This device saves you from carrying pen drives and heavy external hard drives. The new and modified version of Dropbox works on its own and takes back-up of your data every now and then.

eBay’s app is not that impressive but it allows you to browse through all the products, offers and bidding options available on the site. It saves you time and allows you to buy and sell things while on a move.

WhatsApp is the latest phenomenon in the world of instant messaging. It has defied the use of short messaging service. Its simple policy of No Ads, No games and No gimmicks makes it easier for people to use it. The App is very simple and exquisitely fast.

Coursera has made efforts for leveraging everyone with quality education. Their new app for Android phones is one of the best mobile apps in 2014. With this app, you can educate yourself on the move. You can take classes while you are away from your home.

Every one of us dreams to watch videos without waiting for the buffering to end. Videogram’s app owes you that experience, you not only watch videos but you also watch them from anywhere you want and you can also upload your videos on the site with the help of this app.

It is an adorable app. It allows access to all the news of the world without flooding you with the unnecessary prompts and suggestions. You can easily search through the news and read the ones you want to read.

360 Security is a small but very potent app. It has got all the necessary tools for cleaning embedded in it and it works eloquently with the android OS. This app has tools which work against viruses and also removes the junk files.

CLauncher is one of the most beautiful launchers for android phones. It has got an exquisite interface and the app allows access innumerable number of wallpapers and themes. 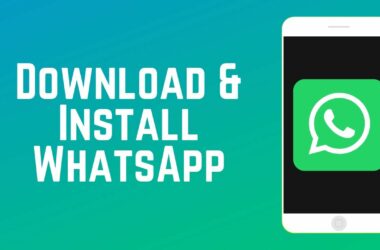 WhatsApp Messenger Download and Learn How to Use It 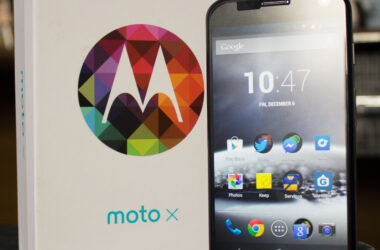 The Ascend P6 from Huawei has a reputation of being the slimmest device on the market, with just… 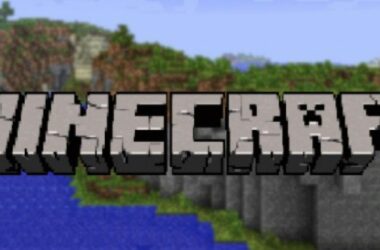 For all ardent gamers who have already started enjoying their new 1.04 patch released for Minecraft PS3 edition,…