The developers at Maxis in association with EA have brought a whole lot of changes to the table.

Their upcoming The Sims 4 title is something unique in the series and after years of hard work, we believe they have finally managed to come out with a game that’s so different from The Sims 3. The game has new features that will keep players engaged for long hours, especially the new character design mode and the custom build mode. Instead of relying on arrows and other physical controls, you can actually drag or drop items to get them to the desired position. Building walls and huge homes is much easier now with the options that let you attach or detach walls without changing the base structure.

Building homes that you dream of has been an important aspect of every sims game and it will be no different in The Sims 4. The significant change this time around is that the walls are more versatile and will respond fully to your moves. You can drag, drop and move them without affecting other parts of the house. Besides, there are no actual controls associated with it. The construction is done by your actions and gives complete control over the design. You can also construct floors much easier now with the renewed transparency system. The feature will allow you to easily see the model and construction design of the floor below so that you can design your second or third floors appropriately.

It’s all about bringing real life emotions to the game and Maxis has done a great job this time around. The Sims 4 introduces a new engine where the virtual characters will be able to interact, do multiple tasks at the same time and will have the ability to emote in different styles. They can now write poems, get irritated if someone talks nonsense and their mood will carry forward till the next day. The new trailer that got released showed a sim being really angry for what happened the other day and was working out hard in the gym. Similarly, being encouraged or insulted will have the sims do what they are best at, as it happens in real life.

User generated content is going to be really heavy with The Sims 4 because mod support will be much more seamless than it has always been, according to the statement made by Maxis. If they are real about it, then we would be seeing plenty of user made places, homes, items and characters which you will be able to download. There is a new feature called the Gallery which is a tool that shows user created content. You will be able to create content and show it off to the world or can simply be a consumer. Download the latest stuff from it and start using them in your virtual world. Sims also has a virtual currency system that will reward you occasionally. 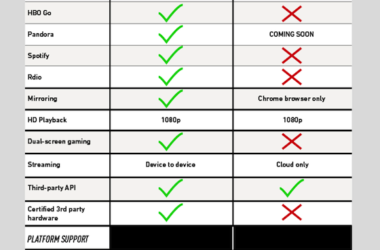 Apple and Google have been waging a war in several segments like mobile phones and operating systems. Their… 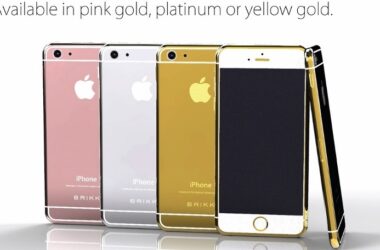 Pre-ordering the new iPhone 6 is beginning at $ 500. The pre-orders of the latest upcoming iPhone are… 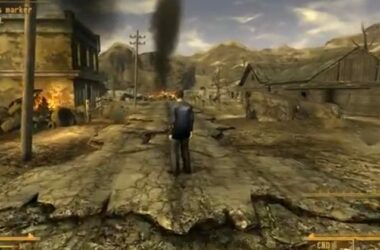