The Order: 1886 – Taking Care of Its Share of Criticism

The Play Station 4 exclusive game, The Order: 1886, all set to release early next year, is a single player action adventure game that aims to take gaming experience to a whole new level and use the capabilities of Play Station 4 to the largest possible extent.

The game, after being announced at the Electronic Entertainment Expo 2013, has come under several criticisms owing to the design, concept and setting of the game. Some of these criticisms are being answered below.

The game being set in Victorian England has come under a lot of criticism as some people think that it might not make the game seem attractive, now that we are at the peak of technology in the 21st century. However, the historical timeline seems just perfect for the game setting and the Industrial Revolution age that it represents. Also, the way the timeline is molded to suit the viewers and to attract the attention, to a plethora of historical things, is a major attraction of the game.

People cry out that class struggle and order hierarchy in the society have got nothing to do with The Order: 1886; so it shouldn’t be made so evident. However, history tells us that all major struggles and wars broke out, because, a certain oppressed class of people rose up against tyranny. This is where the root of the struggle lies and the game builds upon it. So class struggle does play an important role in shaping Victorian England and forms a basis of this game.

Why Play As Knights

The concept of knights is a very old one and might not seem too attractive, is what critics of the game say. However, the game is based totally in the past and the players are required to use weaponry, which is modern, as compared to the time of the game. So the knights seem to be the appropriate people to handle such armors and weapons, as any normal man wielding such weapons would not look convincing. Plus, the knights have been portrayed as King Arthur’s descendants; so there is always a high handedness about that fact.

There are some characters, which have the extra power in some cases, like, the extra healing capacity, super accurate firing, faster movement, greater immunity to injury and other special features. Such features have been added, to increase the interest in the game and also to make the knights somewhat better than the normal populace. It would not be nice if a knight could be killed by a bullet, just like any common man could be.

Playable Only on PS4

The gamers have critiqued this decision of the game’s developers, about releasing The Order: 1886 only on the PS4 platform. However, the makers had made it clear in the initial stages only that in order to achieve the high degree of graphics use and total support from the hardware, they required a powerful system, coupled with great hardware. And without any doubt, the PS4 serves as a perfect choice, though, it still remains to be seen what exceptional things are being planned. 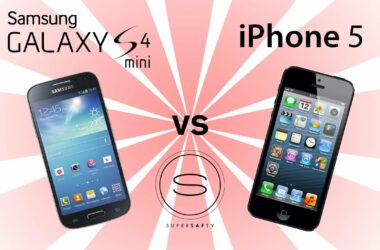 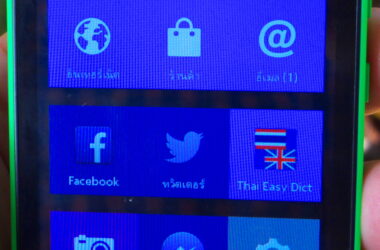