The Clash of Clans – Gold, Elixir and All Things Nice

Over the past few years, strategy games have enjoyed a surge of interest online, almost similar to that enjoyed by casino games a few years ago.

As the number of online strategy games continues to soar, it becomes harder to really tell which games are better than others.

When it comes to the Clash of Clans, you will be forgiven to think that it is a reincarnation of the Pocket Adventures in Galaxy Life. While these two games are different in terms of visual styles, they both offer the same game play, which is centered on building and defending a base from other online players. If a player is feeling feisty, they can attack other players.

What Makes This Game Different?

The main difference in Clash of Clans is the fact that it does not make use of the usual energy limitations common in other freemium games online. Instead, advancing in this game is entirely dependent on the amount of elixir and gold stores you collect through the mines you build in your region.

The problem with this game and any other online game is that the gold and elixir acquired may be used up in full, as the player advances in stages. The hard stages require too much gold, which can take days to collect once again. Therefore, players are advised to collect as much elixir and gold as possible in the easy stages.

In the Clash of Clans game, the player is put in charge of his/her own village or township. It is the clan’s task to build, upgrade and defend the village from other players who own other clans. The main focus of the game is on the creation of new buildings, unlocking options, and improving output. It is equally important for players to construct walls, cannons and any other protective construction to keep the village safe from attacks. The clan is also expected to train an army that is sent out to attack other clans, where winning against them, shows superiority.

Distinctive Features of the Game

Apart from the distinct vibrant visuals, the game also features major player camps. It is an ideal game for players who prefer creating a camp of their own and playing their own game. It also has features that suit those who prefer playing while interacting with other players. Since it is an online based game it will require an internet connection.

Clash of Clans is a simple game of strength for the players. It is created with simplicity that offers painless and quick matches in an Android device or an iPhone for those boring moments. It offers a variety of units to choose from when fighting against different opponents, which makes it an endlessly rewarding game.

A week ago, a group of researchers from the Cyber Forensics Research & Education Group at the University… 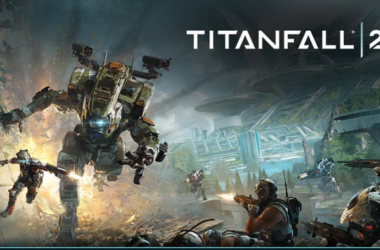 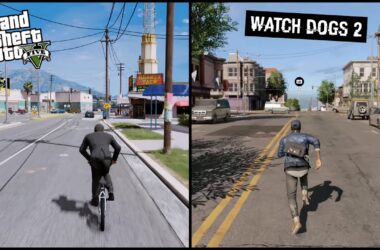