The smartphone comes equipped with enhanced hardware and software specs, which offer superior performance to the potential user. In comparison, the Sony Xperia Z2 is readily available at all smartphone and mobile retailers, network carriers and e-commerce sites.

Those who were planning to purchase any one of the above-mentioned smartphones, can find below their specs and features compared, to help one make an informed decision.

However, both these smartphones come with water and dust resistant features. Sony has successfully managed to equip both its smartphones with IP 58 certification. In addition, the Xperia Z2 screen has a scratch-resistant glass.

Another difference lies in the ability to shoot 4K videos that is a feature in the Z2 smartphone. In comparison, the Z1 Compact can record HD videos at 1080p only. However, both smartphones come with standard features, such as, digital image stabilization, face detection, geo tagging, digital zoom, panorama, HDR and autofocus. 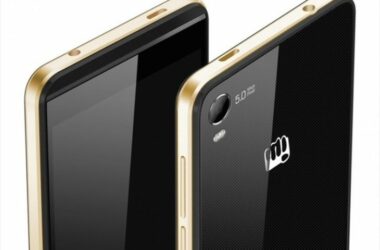