We are talking the cream of the crop, top of the class here.

Arguably the best two smartphones on the market, at least until iPhone 6 and Note 4 are released (possibly even then). Once you narrow your search to these two devices, you can do no wrong. Both are highly powerful, equipped with several special features and everything you could possibly ask from a smartphone. You are very picky if you are trying to find something bad in these phones. Well, let’s start.

Compared to the S5, iPhone 5C looks tiny. It weighs only 132 grams, with dimensions of 124 x 59 x 9 and just 4 inches display. With a resolution of 640 x 1136, it offers pixels density of 326. Compared to S5 and its 432 density, that is way low. However, that has always been the case with iPhone and Android based phones. Apple sticks to low density, in order to deliver better battery life. Samsung’s phone looks massive and enormous once you put it side by side with Apple’s. Even though it is large, it has 5.1 inches display (Full HD 1080 x 1920 pixels screen resolution), with dimensions of 142 x 72 x 8.1, S5 stills feel comfortable and rather cozy in the hand. Users will have to activate their second hand to operate it, but it seems like the size is just about right. To use the iPhone, you only need one hand, as the 16:9 ratio means users can reach from the bottom left to the upper right corner with their thumb.

Where Apple lacks size, it sure makes up in the build of the phone. The full metal body feels fantastic, and is far superior in quality compared to other phones (mostly plastic) on the market (at least in this area). Apple has always felt and will always feel like a premium product in your hand. It is available in silver, grey and gold. Both Samsung and Apple use special (Gorilla glass) to protect their phones from scratches.

The differences between the processors of the phones don’t transfer to difference in benchmark scores. Due to their architectural and software differences, Android phones usually don’t match Apple’s phones. However, S5 has an extremely powerful octa-core processor at 1.9GHz, with 2GB RAM memory. The sheer power of that processor is beyond imagination. Apple still sticks to its dual core processor at 1.3 GHZ with 1 GB RAM memory. Even though the numbers look low, due to the operating system (iOS), it is more than enough. There is virtually no sign of lag at both phones.

The storage victory goes to Samsung, as with the help of microSD slot, it can go up to 128 GB (32GB without microSD). Apple’s phone is capped at 64 GB. S5 runs the latest Android version (4.4.4 KitKat), while iPhone 5C runs on iOS 7. There are no reports yet that the phone will get the update for the newly released iOS 8.

The iPhone 5C comes with a 8 MP rear camera and 1.2 MP front camera. The rear camera has dual LED flash, capturing 3264 x 2448 resolution pictures and records Full HD videos at 30fps. Apple’s camera is extraordinary, and the snaps you get are of the highest quality. Based on sheer numbers, Samsung has an advantage with 16 megapixel rear and 2.1 MP front camera. However, it doesn’t always translate in better quality. One thing Samsung provides is the new ISOCELL sensor technology. S5 can capture 4640 x 3480 pixels photos and record 1080 pixels videos at 60fps. You can also shoot videos in high definition.

The iPhone’s capacity is 1560 mAh, but you can rest assured that it is a reliable phone that will last for 2 days with normal usage (provided you are not watching movies with Wi-Fi on for a whole day). Samsung’s battery capacity is 2800 mAh, enough to power the highly powered processor and large screen. 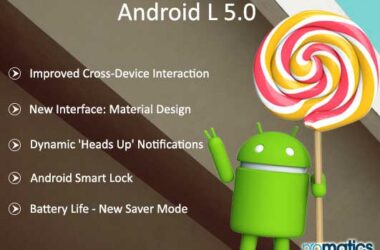 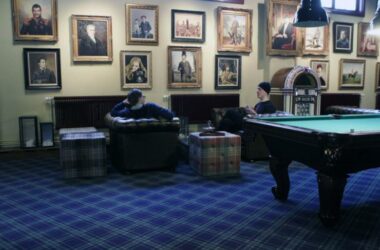 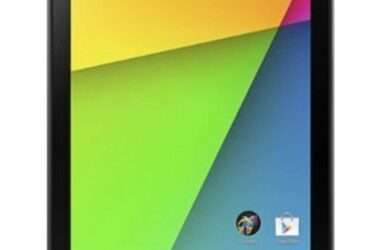