Let us compare the Samsung Galaxy S5 smartphone in terms of design, display, memory and the camera features to that of the Blackberry Z30 smartphone.

The Blackberry Z30 was released in the month of October 2013. However, in terms of design and features, the Z30 is competent to stand up against the current flagship smartphone of the Samsung Electronics, the Galaxy S5.

Let us compare the Samsung Galaxy S5 to that of the Blackberry Z30 with respect to their design, display, memory and camera features.

Comparing the design of the two smartphones, the Galaxy S5 is leaning more towards being lightweight whereas, the Blackberry has laid emphasis on premium quality build. It results in the Blackberry Z30 smartphone coming in a slightly heavier weight of 170 grams. One key feature of the Galaxy S5 smartphone is its ability to resist water and dust damages. The smartphone comes with an IP67 certification for protection against water and dust damages. Despite the protection feature focused on various areas of the smartphone, the S5 comes in a weight of 145 grams, much lighter than the Z30 smartphone. The use of polycarbonate plastic is still prevalent in the Samsung smartphones. Despite the incorporation of faux leather like cover at the rear, the plastic feeling remains.

Samsung’s high-end smartphones have always been acclaimed for their thin bezels. The Galaxy S5 also comes with thin bezels enabling the smartphone to feature its 5.1-inch screen. The screen of the S5 is a tad bigger than the Z30′s 5-inch display. However, the major difference lies in the resolution department. The Galaxy S5 comes with full HD display in comparison to the 720p display of the Z30 smartphone.

As a result, the difference in pixel density goes up to more than 100-ppi. The Blackberry Z30 smartphone comes with a Super AMOLED display that reduces the excellent saturation levels and contrast ratios. 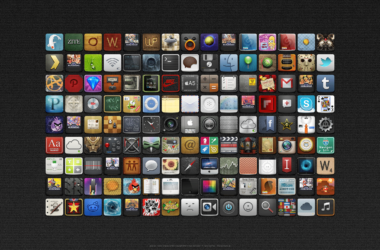 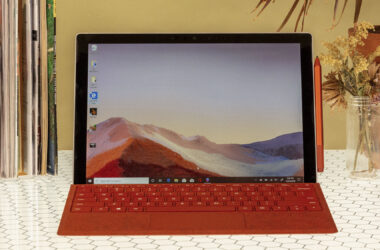 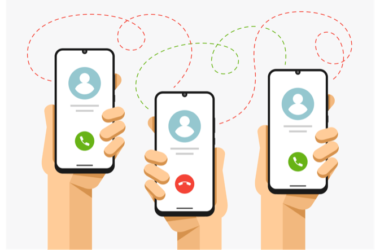