The Samsung Galaxy S5 Mini was launched in July, while the LG G3 S (namely LG G3 Beat or LG G3 Mini) was announced earlier in June and the handset is awaited to be launched in the third quarter of 2014. Those who are interested finding more about the specs and features of the Samsung Galaxy S5 Mini and the latest LG G3 S are invited to read the comparison made down below.

The Galaxy S5 Mini comes with a display of 4.5-inch (Super AMOLED) packed with a screen resolution of 720×1280 pixels. On the other hand, the G3 S will come with a relatively bigger display of 5 inch IPS LCD and the same resolution as the Samsung phone. Plus, the pixel densities are 326 ppi and 294 ppi for the Samsung and LG phone respectively.

The Samsung Galaxy S5 Mini rolls out with a similar back made of perforated plastic like the Galaxy S5 flagship. Hence, the device has a shiny but fake metal band on its corners. The mini version looks a lot similar to the Galaxy S5. For the LG G3 S phone there are no details available about its exterior at this moment.

The latest LG G3 S features a quad-core QUALCOMM Snapdragon 400 Cortex-A7 processor, at 1.2 GHz. whereas the mini version of the Galaxy S5 will be powered by processor quad-core Exynos 3 Cortex-A7, clocked at 1.4 GHz. In addition, the Galaxy S5 Mini provides 1.5 GB of RAM and the LG G3 S houses 1 GB of RAM.

The LG G3 S is bundled with a solid battery unit, Li-Ion of 2540 mAh, while the Samsung phones comes with a relatively inferior battery, Li-Ion 2100 mAh.

Both the devices feature an 8 MP primary camera with LED flash. Additionally, the Galaxy S5 Mini is packed with a 2.1 MP front camera and the LG G3 S has a 1.3 MP front facing shooter.

Also, The Galaxy S5 Mini device provides a fingerprint scanner and a heart-rate monitor, while the LG G3 S does not.

In addition, the Samsung Galaxy S5 Mini is waterproof and dust proof (IP67 certified), whereas the LG G3 S does not. 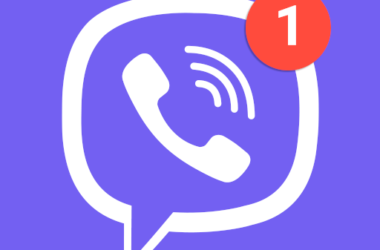 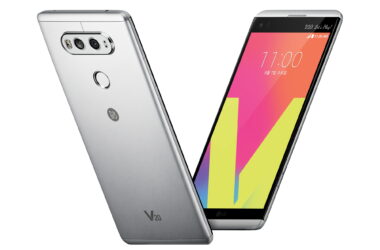