You must of heard of Samsung’s two of the most popular handsets: the Galaxy Note 3 and the Galaxy S4. What you might not know is that the Galaxy S4 also comes in a LTE-Advanced version which sadly is only available in Korea on account that the device is only compatible with LTE-A network. Let’s see exactly what these three devices have to offer and which one would be the best buy.

All three handsets come with displays that can render a full HD screen resolution of 1080 pixels. The Galaxy Note 3 is a phablet so it is natural that the display seen on this device is larger, measuring 5.7 inches, than the other two which come with 5 inches displays.

All three devices come with the same specs when it comes to camera: a 13 MP primary camera which supports LED flash and other features and a secondary camera of 1.9 MP.

The Samsung Galaxy Note 3 comes bundled with the Android 4.3 Jelly Bean version of operating system from Google, and it is expected to come with an update for Android 4.4 KitKat. 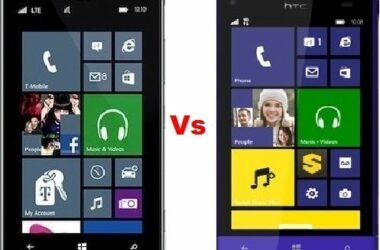 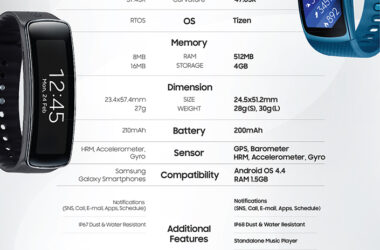