With the confirmation of Samsung Galaxy Note 4 releasing, buyers of Galaxy Note started weighing their options.

However, Galaxy Note 3 is an extremely powerful phone even now and comes with an increasingly cheaper price tag. So, taking the perspective of buyers of Galaxy Note 3, their expectations from Galaxy Note 4 can be judged.

Almost a year back, on September 4th, Samsung announced the launch of new Galaxy Note 3, successor to the popular Note 2. Galaxy Note 3 is a device, which arrived with a lot of new upgrades, including an all-new design, better camera, improved software, faster processor, higher resolution, and larger display, with a great collection of other changes and tweaks that has made it a smartphone with better qualities. Now, Galaxy Note 3 from Samsung is getting older, but still people consider it as a solid option as their next smartphone. The hardware of the phone has help up and its software is updated to the Android 4.4 KitKat. The price of Note 3 is declining. However early this week, Samsung confirmed the launch of Galaxy Note 4 and its arrival. It is said that it will replace Note 3 of Samsung Galaxy in a few weeks. And it is not worth saying that expectations set for the new Note 4 are very high.

Here are the comparisons for how Galaxy Note 4 is expected to match up with Galaxy Note 3, including the key areas.

Improvised New Design: As compared to Galaxy Note 2’s design that was glossy polycarbonate plastic, Note 3 has a faux leather plastic design that is better than the previous one. It is still backward in context of the designs on HTC One or iPhones. One of the weaknesses of Galaxy Note 3 was its design, minus SD card slot with removable back and so we now expect that Samsung will make changes to the design of Galaxy Note 4.

Galaxy Note 4 is expected to come with a metal frame, rumours say. The combo of metal and plastic obviously is expected as Galaxy S5’s plastic matte back combined with metal. Also, rumours say that the new Note 4 will be having a fingerprint sensor, dust and water resistance (IP67 certification) and will come in the same 4 colours (blue, white, gold and black.

Larger and Better Display: The display of Galaxy Note 3 is still awesome with 5.7 inches large screen, 1080p resolution, and gorgeous content. Now, at least two changes are to come with the display of Galaxy: the first is that a change in resolution is expected with a large Quad HD display to offer high resolution gaming, sharpening the look of videos television shows, movies and other content played on it; the second is a designing change as Samsung is said to keep the same display size of 5.7-inches, but this time it is expected that the manufacturer will try to make the Note 4 more compact as compared to Note 3. Also, the screen size remains same with thinner bezels and other minor tweaks to make it a more compact design phone so that it would become easy to use the phone with one hand. 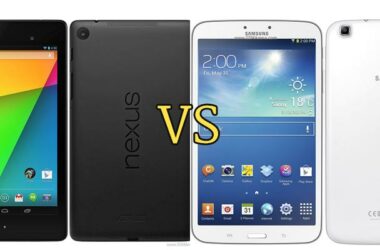 Size and Dimensions The Nexus 7 is available in models of Wi-Fi and LTE, weighing 290 and 299… 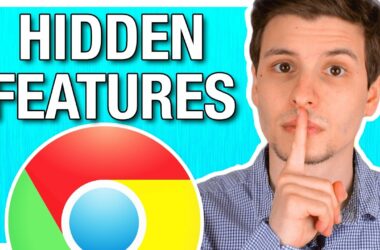 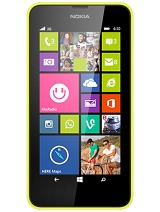