The Lumia 1320 represents Nokia’s entrance on the phablet domain of the smartphone market. The device doesn’t have an easy life in this category, as it competes against devices from market leaders Samsung, namely the successful Galaxy Note 2 and Galaxy Note 3 models put out by the Korean manufacturer. The Lumia handset comes however with a smaller price tag. Let’s see if that’s enough to stay ahead of the two Note phones.

The Samsung Galaxy Note 2 and the Nokia Lumia 1320 share the same screen resolution, 720 x 1280, but on different sizes displays, as the Nokia handset features a large 6 inch display, while the Galaxy Mote 2’s unit is a little smaller in comparison, only 5.5 inches. The Galaxy Note 3 is in the middle with a 5.7 inch display, and a much better resolution of 1920 x 1080.

In terms of processing power, the Samsung devices have the clear advantage, due to their superior processing units, which are quad core CPU’s. The Nokia Lumia 1320 only features a Snapdragon 1.7 GHz dual core processing unit, trailing behind the Note phones.

All three devices come with the possibility of adding more internal storage space by using a microSD card, which is a big plus no matter what device you are more inclined on buying. However, the original internal memory isn’t the same, as the Nokia Lumia 1320 comes with only 8 GB of storage capacity, while the Galaxy Note 2 and Galaxy Note 3 each offer 16, 32 and 64 GB variants for internal memory. As far as the RAM goes, the Note 3 is leading the pack with 3 GB, while the Note 2 follows with 2 GB. The Lumia 1320 once again trails, with only 1 GB of RAM.

The camera battle is between the two Samsung phones, while the Nokia device watches quietly from its corner. The Galaxy Note 3 has an impressive 13 MP rear camera and a decent 2 MP lens on the front of the device. The Galaxy Note 2 features a smaller 1.9 MP camera on the front, and also smaller rear shooter, which only has 8MP. The Note 2 has a weaker camera than the Note 3, but it still ranks above the Lumia 1320 which brings a 5 MP rear camera. It also has a front facing camera, but it’s VGA quality.

The standard connectivity options that are present on almost any smartphone nowadays, including Bluetooth, WiFi, GPS, USB, 3.5 mm Jack or LTE are also present on all three devices.

Both Samsung devices run on Google’s Android operating system, with support for Android JellyBean, while the Nokia follows a different path and operates under Microsoft’s Windows Phone 8 Black.

The Lumia 1320 is finally on top, with its 3400 mAh battery, while the Galaxy Note 3 and Galaxy Note 2 follow with smaller battery capacities of 3200 mAh and 3100 mAh respectively.

With many social sites sprouting each day, it is time we appreciate the art of technology in the… 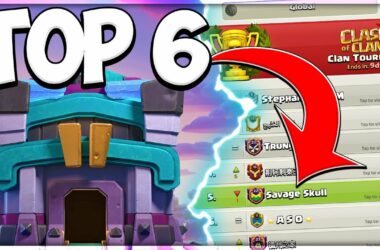 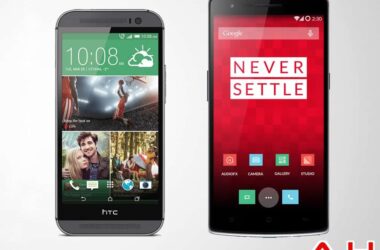 Here, we have a battle in mobile devices between a Chinese company and a Taiwanese company. We all…