The Samsung Galaxy Mega specs
The Samsung Galaxy Mega rolls out in two versions, one with a display of 5.8 inch and another with 6.3 inch display. The device has the operating system Android 4.4.2. It weighs 199 grams. And it comes with 720 x 1280 pixels screen resolution. When it comes to camera, the device provides a primary cam of 8 MP with features like digital zoom, auto-focus, High-dynamic-range, burst mode, and geo-tagging. The users can record videos in 1920 x 1080 HD and 30 fps, frame rate. Plus, it has a secondary shooter of 1.9 MP. The Galaxy Mega is bundled with a Dual Core processor of 1700 MHz with Snapdragon 400 chip. The phone offers 1.5 GB of RAM. Also it is packed with 8 GB in built storage expandable up to 64 GB. The battery unit provides 18 hours of talk time with a 3200 Cap.  The device support Wi-Fi, Bluetooth 4.0 and NFC beamer, the tether.

The Samsung Mega 2 comes with Android OS 4.4.3 version. The device features an amazing display of 5.9 inches with 720 x 1,280 pixels screen resolution. It is bundled with an outstanding camera unit of 12 MP which provides shooting HDR, and recording video at 1080p HD. Also, the handset comes with a secondary camera of 5 MP. The Mega 2 is packed with a Quad Core processor of 1200MHz Snapdragon 410. Plus, it provides 2 GB of RAM and 8 GB in-built storage. The smartphone supports standard Wi-Fi, Bluetooth 4.0 and USB 2.0. And in addition it has OTA sync and NFC.

Conclusions
The Samsung Galaxy Mega 2 is the best phone between the two because of the better resolution of the camera and the better processor chip. Also it provides a bigger system memory than the Galaxy Mega of 2 GB of RAM instead of 1.5 GB. Both the devices are similar in many ways and it depends on which is more suitable for your area.

Subway Surfers vs Temple Run 2 – Best of The Best?

If you don’t like to run in reality, then you can train your virtual muscles, and Subway Surfers… 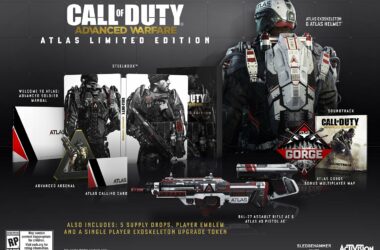 Pre-orders for the upcoming game Call of Duty: Advanced Warfare are open, giving you the chance to secure… 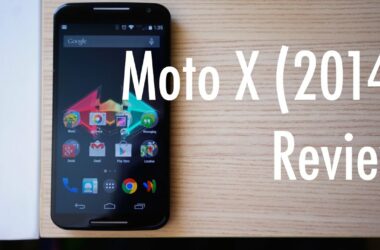