Samsung has been dominating the mid-range smartphone segment by taking advantage of the popularity of the Galaxy series phones.

The Galaxy Core Advance comes with a 4.7 inch display, which is slightly smaller than the 5.01 inch display offered on the Galaxy Grand Neo. Since both devices employ similar resolutions of 480 x 800 pixels, it is possible to extract a similar user experience. They offer the same TouchWiz user interface that has undergone several changes in the last few years. Even though it occupies a lot of memory, it remains extremely user friendly with a number of options not available on the stock Android.

One of the finest examples is the drop-down notification bar that already houses shortcuts for several commonly used applications. The stock android uses a slightly more complicated version of this feature, whereby one has to use two-fingered swipe in order to access this bar.

The Galaxy Core Advance is offered with 8 GB internal memory, but the user has the option of choosing a 16 GB variant – in addition to the 8 GB – on the Galaxy Grand Neo. Since up to 64 GB of memory can be later added through microSD cards, it is possible to expand the memory to take advantage of the multimedia features available on the phone. The large display means that both the Galaxy Grand Neo and the Galaxy Core Advance are extremely good for watching movies or YouTube videos.

A number of popular Google apps like Maps and YouTube come preloaded with the device. The phones come with the Android 4.2 operating system. It is highly unlikely that they will receive the update for the latest Android 4.4 versions due to the lower configuration of its processor. The Galaxy Grand Neo uses a quad core 1.2 GHz processor whereas the Galaxy Core Advance offers only a dual core 1.2 GHz processor.

Connectivity options on the two devices are extremely good but the Galaxy Core Advance lacks some crucial elements like the Wi-Fi direct and DLNA, which are present on the Galaxy Grand Neo. The latter will also be able to support slightly higher data transfer speeds on the 3G network. Apart from this absence, they are extremely similar in terms of connectivity.

The Galaxy Core Advance is available at around $220 for the unlocked versions, while the Galaxy Grand Neo will cost around $230 for the 8 GB variant, with no contract requirements. 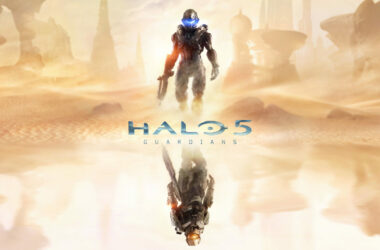 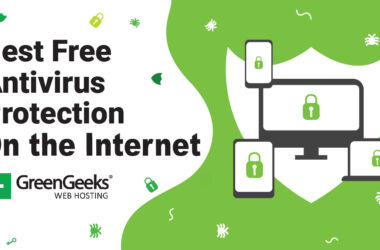 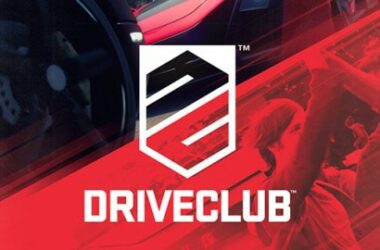