After Samsung released its Galaxy S5, the phone didn’t make many waves as expected, but the upcoming Galaxy Alpha looks like it will do some big ones. Samsung used a lot of marketing experience in their 1minute video, in order to convince people to get their hands on this beautiful phone.

Samsung Galaxy Alpha was created in a way that can “compete” with upcoming Apple’s iPhone 6. Both of the devices have the same display size of 4.7inch, but keep in mind that later this year Apple will release its phablet variant of the iPhone 6, with the display size of 5.5inches.

Samsung also said that the upcoming Galaxy Alpha handset will be covered by a metal body and it will have rounded corners. Keep in mind that Samsung is well known for making plastic-looking phones but with this huge change on the Galaxy Alpha, it seems that the company wants to test the market and see how customers respond to this new headset.

The company is very certain that the protruding corners will make their Galaxy Alpha a desired phone. And we’re not talking about the looks but in case of an impact, it will be “felt” by a larger part of the phone, rather than only by the rectangle corner. Here is more information about the phone, based on the last reports:

Here is the video we’ve talked about in this article: 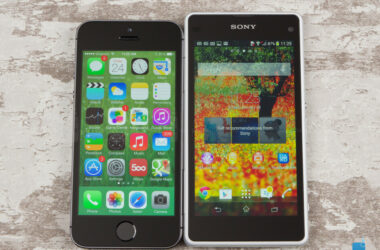 Loving the smartphones with medium sized displays? Then you’ll enjoy using the Sony Xperia Z1 Compact, which has… 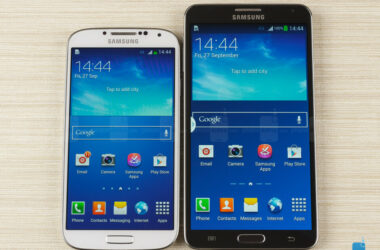