In concordance with Phone Arena, this Sunday, Sony posted on their official Facebook page a promotional advertise about the compact Xperia Z3 tablet. In the same picture, you can see that the guy who’s holding the tablet has a smartwatch on his hand.

However, it is not sure if both the tablet and the Android smartwatch will be presented at the IFA 2014 which is scheduled to take place next month in Berlin. However, since the picture was taken near to a pool, we can expect that both of the devices will come with a water-proof feature. 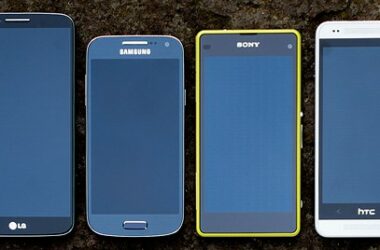 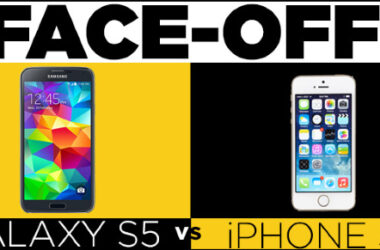 If you are in the market to buy a smartphone, you will most probably have to select between…