The Sony Xperia E1 and the Nokia XL both sit in the same price range: the Sony device is priced at $149.99, while the Nokia handset sells at $179.99. Even though they have similar prices, they offer quite distinct features – which make both smartphones great options when looking for a new smart device that is affordable but is still filled with great features. Let’s take a closer look at what each has to offer and figure out which one would be the best buy.

Regarding camera, the Sony Xperia E1 can easily be declared the loser – seeing how Sony only gave the device a primary camera of 3 MP. The Nokia XL doesn’t only come with a superior 5 MP main camera, but also with a secondary camera and the ability of video sharing. As for operating system, the Nokia XL runs on a modified version of Android: one that is paired up with the Nokia X 1.0 user interface. The Sony Xperia E1 runs on Android 4.4 KitKat.

The final verdict is that the Nokia XL comes with better features – at a more expensive price indeed. We have to tell you – these features at only $179.99 is not a bad deal at all. 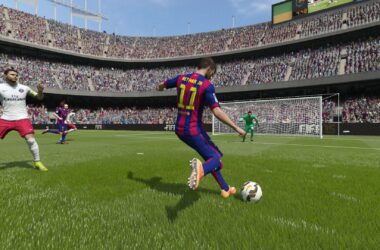 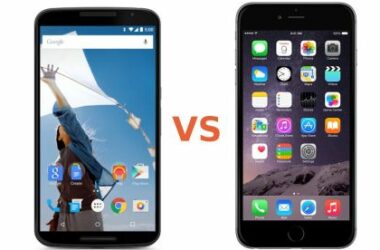