The one thing permanent is change.

This is evident in the smartphone industry. Since the inception of mobile phones, various companies have topped the chart at one time or the other. The likes of Nokia, Blackberry, HTC and more have claimed the number one position for a short stint of time. Every major smartphone company has stayed on the top and then given way to the updated and superior, upgraded variants of other companies. This has been the trend followed so far.

In the present times, Samsung Electronics has been declared the unprecedented king of the smartphone industry. The company has blasted the smartphone market with a range of smartphones, suiting the needs of the masses. However, the trend has changed again, with the tablet PC gaining much recognition with the masses. Samsung lacks in this segment. However, this has been a window of opportunity for companies such as Nokia and Gionee to have a chance at the top spot.

The Nokia Lumia 1320 Windows Phone comprises of a big display. The Lumia 1320 provides the potential user with mid-range spec and price offerings. For those who are looking to make a change to smartphones, but are not conversant with their functionalities, Windows Phone would be an ideal choice for them. It would offer the users both big screen and user-friendly platform.

In comparison, the Chinese company, Gionee has made quite a name for itself in the smartphone market. The use of powerful machinery in the Elife E7 has provided the users with much needed and upgraded performance. Running on the similar lines, the Elife E7 Mini proposes optimum performance to its potential users. Comparing the Nokia Lumia 1320 against the Gionee Elife E7 Mini would determine how the two smartphones fare against each other, with respect to their display and camera.

Comparing the two smartphones with respect to their display features, the Lumia 1320 offers the users a massive 6-inch screen for superior multimedia experience. However, in terms of resolution, the Lumia 1320 does not fare well in comparison to Nokia’s other siblings. It offers the users with a low 720p resolution, despite the IPS panel being incorporated for superior contrast and lively imaging.

In comparison, the Gionee Elife E7 Mini comes equipped with a smaller screen of 4.7 inches, offering similar resolution as that of the Lumia 1320 phablet. The smartphone offers clear and crisp images.

The Lumia 1320 comes equipped with a 5MP rear sensor and a user-facing VGA camera, offering the users all standard features such as full HD video recording, autofocus and LED flash.

In terms of price, both the smartphones are reasonably priced, with only a slight difference between the two. The Lumia 1320 is available for $280 whereas, the Elife E7 Mini can be obtained for $290. 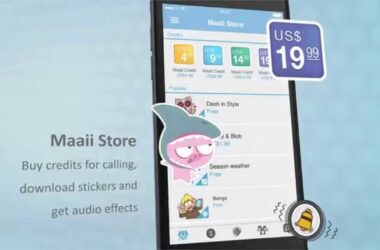 Smartphone users usually get huge mobile phone bills, which may be daunting to them at times. Therefore, if… 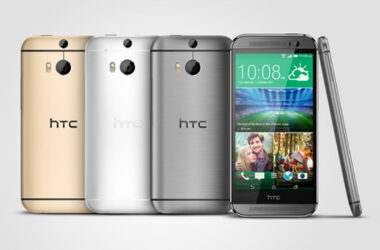