This device had to not only emulate the popularity of its predecessor, but also ensure that it does not get lost in the competition and maintains its lead over others. The competition now includes the likes of the Nexus 7, which has grown in popularity since the release of the original version. The 2013 edition of the Nexus 7 came out in and it has been an overwhelming success.

One of the reasons for its success has been the astounding quality provided within the device. Up until now, the iPad Mini represented the benchmark when it came to quality for a mini tablet. The Nexus 7 may not only match it, but also go beyond it in some areas. The Nexus 7 may not be able to compete with iPad Mini 2 in terms of thickness (8.7 mm vs 7.5 mm) but it is an extremely compact device that is also lighter than the iPad Mini 2. The Nexus device is slightly smaller due to its 7 inch display whereas the iPad Mini 2 continues with the same 7.9 inch display.

The iPad Mini 2 soars in front in terms of internal memory, due to the plethora of options available. Customers can choose between 16 GB and 128 GB of internal storage, which should be enough to take care of the threat from Nexus 7 in this regard. Android devices usually have the advantage of supporting external memory cards, but because the Nexus 7 does not come with one, users will have to rely upon the mere 16 GB or 32 GB internal memory options.

Apple devices have set a benchmark when it comes to performance, especially in the tablet segment and Android devices have been struggling to match it. The arrival of Nexus 7 changes it quite dramatically because of the powerful quad core 1.5 GHz processor that runs the Android operating system. Since this is the stock Android without much overlays, this processor coupled with 2 GB of RAM is more than adequate to run it and the numerous apps available on the Play Store. Being power efficient like all other Apple products, the iPad Mini 2 only has a dual core 1.3 GHz processor from the A7 range. This is good enough to help the device with even the latest iOS 8.

The importance of camera in any tablet has been growing in recent years and both these devices appear to recognize this fact. They come with 5 megapixel cameras that are capable of full HD video recording. The front facing video cameras are also equally good. They are capable of taking 1.2 megapixel pictures and videos.

Some of the additional features of the Nexus 7 include wireless charging and NFC support. The iPad Mini 2 lacks these features, but it does provide an excellent cloud backup service through iCloud. The device also supports Apple’s proprietary AirDrop feature, which has won rave reviews. 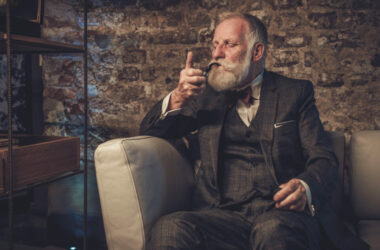 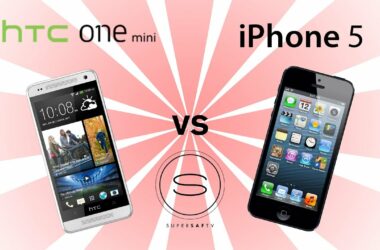 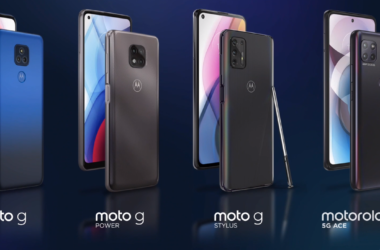