The Moto X smartphone release was backed up by a rumor in terms of its low price.

The smartphone was rumored to be deliberately released at a lower price, to come in direct competition with the Google Nexus series. However, that was a hoax call. Regardless, the company released its Moto G smartphone at a price of $179, in order to stir things up in the smartphone market. The Moto G is very similar to its sibling, the Moto X smartphone. The smartphone might not be the best in the market with high-end specifications and updated features, but some people prefer having a smartphone that works well.

Micromax has made its mark in the smartphone industry, with a range of smartphones released in a quick margin. The release of Micromax A116 Canvas HD raised some brows in the smartphone arena. The company is renowned for producing budget handsets. The smartphone was the first handset in the budget segment to offer IPS HD display and a quad core processor. However, with such specs on paper for a budget friendly smartphone, the demand would certainly be higher. As seen earlier, a smartphone with all praises on paper might not be able to perform in real time. Micromax smartphone did not offer an overwhelming performance, but considering the price at which it is being offered, it felt a good prospect.

Let us compare the Moto G to the Canvas A116 Canvas HD smartphone in terms of UI experience.

Moto G: Motorola has an affinity for stock Android version4.3 Jelly Bean operating system, which is seen in the Moto X smartphone. However, most Android based smartphones come equipped with updated features and OSs, which does not seem to be the case with Moto G smartphone. The smartphone is renowned for its simplicity. The stock Android OS of the Moto G with no additional features, should not be disappointing to the users who just appreciate a smartphone doing its job.

The 4.5-inch screen of the Moto G is perfect for providing the user with comfortable typing experience. However, the Jelly Bean OS of the smartphone is sufficient for most needs of the user. Regardless, the smartphone may delay at times in terms of responsiveness.

Micromax Canvas A116 Canvas HD: In comparison, the Micromax smartphone makes a comeback in the smartphone arena with an IPS display. The resolution is also updated at 1280 x 720 pixels. A superior resolution on a great display offers the user with a different viewing experience altogether. The smartphone offers crisp images, lively colors and superior UI experience. The display offers great viewing angles to the user with good colors. However, videos shot at low black levels offered weak contrast and poor vividness, as compared to those of photos. The A116 Canvas HD smartphone offers the users with slightly updated Jelly Bean version 4.1.2 operating system. 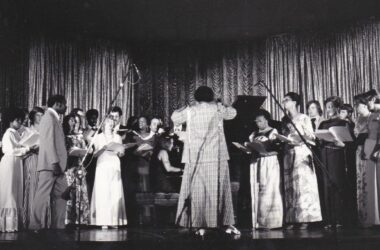 JOPLIN, Mo. — The Joplin Chamber of Commerce hosted its second annual ‘Dancing With the Joplin Stars’ event to raise funds for arts in the community. This year, the money...

Clash of Clans – 3 Strategies You Must Know

For all Clash of Clans enthusiasts, the warring, plundering and pillaging never stops. There are resources to be… 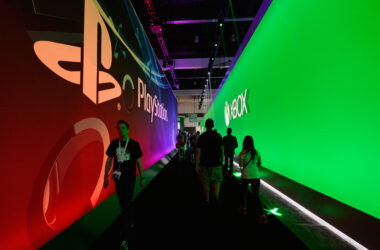