2048 is a mobile numeric puzzle game created by a 19 year old Italian named Gabriel Cirulli. While it was first created as a web application, the developer created a mobile friendly webpage for the game. Since then, the game has gotten many derivatives available in iTunes and Google Play, but none of these derivatives are done by the original author.

The 2048 game is inspired by the iOS and Android game 1024 and the concept is similar to that of the Threes game for Android and iOS. Both of the games have had their share of popularity amongst Android and iOS users and the reviews are nothing but positive ones, especially from major gaming publications. This has prompted 2048 to be depicted as the next addictive game on mobile devices.

1024, Threes and 2048 are all very similar. They all feature 4×4 grids that are occupied by numbers. Players are expected to combine grid tiles that have the same numbers, by swiping in a certain direction. The aim is to create the largest number possible; in this case the largest number that can be created is 2048.

While this may seem simple, the player is expected to compete for the top positions of the leaderboard, bearing in mind that there are some players who are very good. The scores are determined by the number of tiles a player uses, to create the largest number. Guides, strategies as well as algorithms are available, to help players attain the highest number.

How to Play the Game

The player is expected to swipe the mobile phone’s screen left/right/up/down. Whenever two tiles having the same numbers collide, they merge into one tile with the total number value of the collided tiles. In each turn, a new tile randomly appears in any empty space on the board. This tile carries either a number 2 or 4. The player wins the game when a tile with a value of 2048 is placed on the board- this is where the name of the game comes from.

It is safe to say that this game is addictive. This is owed to its simplicity, where players do not require a long guide on how to play, and it is an ideal game for all gamers. This game is described as the Candy Crush for math geeks.

In April, the game was upgraded and this has improved greatly, the quality of play. The game also has the auto save feature. Progress is thus restored once the player opens the application. This is a great way to continue from where you left off, as opposed to starting all over again whenever the app is closed.

The game comes with a Facebook friends ranking feature, which makes it possible for players to see the game’s best scores from the friends who are playing the game. The only downside is that the free version is not ad free. Therefore, players interested in the ad-free version are required to purchase the game.

Whether you are into word games and not too interested in number games or vice versa, this game is definitely one to try out. It is challenging, fun and very addictive – everything gamers look for in a mobile game. 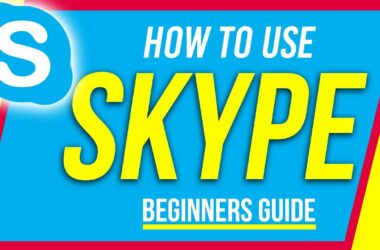 The Beginners’ Guide to Setting up Skype

Video calls have been around since the 1960s. However, they have been expensive and too cumbersome for public… 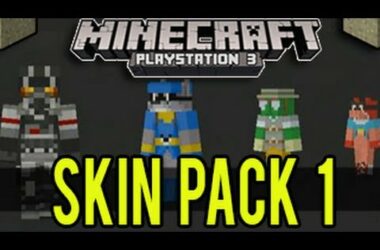 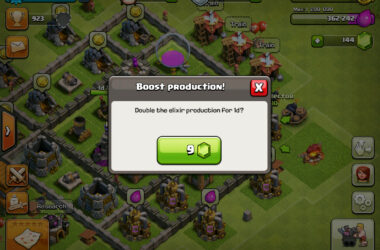