Minecraft for Xbox One, PlayStation 4 and PlayStation Vita was planned to be released somewhere in August, but it seems that it might get a delay.

In concordance with Now Gamer, there is enough evidence which confirms that the release date for the next-generation consoles Xbox One and PlayStation 4 and PS Vita of Minecraft will be delayed until September.

A TV ad also says that Minecraft: PlayStation Vita will be released in September, but it’s uncertain yet if that applies to the Xbox One and PlayStation 4 editions. 4J Studios wrote on their official Twitter account that they are currently focusing on fixing bugs, without giving more details about the release date.

Minecraft on the next-generation consoles will have 36 times larger worlds than it currently has on the Xbox 360 and PlayStation 3. It has been also confirmed that the gamers who already play Minecraft on Xbox 360 and PlayStation 3 will be able to save and import their worlds to the next-generation consoles, without having to start all over again.

Below, you can see the full details about Minecraft on next-generation consoles:

Minecraft on Xbox One:

It will be released on Xbox Live Marketplace in August and it will come with greater draw distance and bigger worlds than the Xbox 360 version. It will also include all the features that we’re added on the Xbox 360. It will cost 19.99 dollars but the players who already have the game on their Xbox 360 will be able to buy it for only 4.99 dollars. A lot of the DLC textures and skins that you purchased on your Xbox 360 will be available on Xbox One edition. 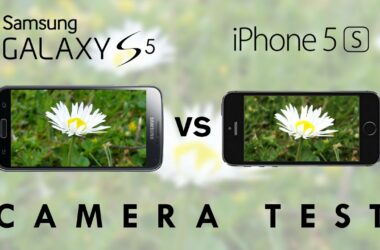 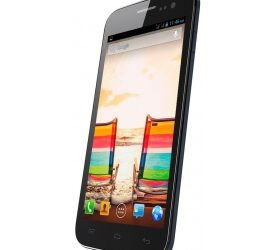 Micromax has made quite an entry into the smartphone arena with its reasonably priced and high spec-sheet handsets.… 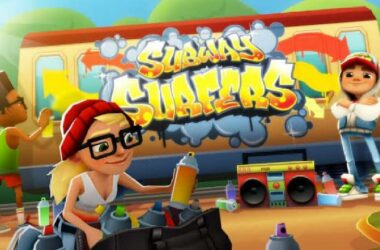