Minecraft PS3 – Was It Worth The Wait?

Minecraft is one of the most phenomenal sandbox games of all time. Over the years, it has been availed on different platforms, but still manages to offer the same great experience, regardless.

The game is solely created to capture the imagination of the players in a world, where anything is possible. The Minecraft community has produced real life and fictional landmarks, great cities as well as entire countries. All this is created through the use of the voxel blocks available in Minecraft.

Finally, the Minecraft game is available on PS3. Since its release in December 2013, the Minecraft PS3 edition has undergone improvements in an effort to reach the standards of its PC counterpart. Over time, the PS3 edition has introduced biomes, new materials as well as village trading. Even though it is still impossible to ride horses across the plains or to create stained glass on the PS3 edition, it offers everything the player needs, to enjoy the captivating core that makes Minecraft a satisfying and absorbing experience.

From the appearance, the Minecraft PS3 edition is somewhat identical to the Xbox version. When it comes to controls, these two versions are identical and are characterized by fluid, sharp controls. It takes only a few minutes to get accustomed to playing the Minecraft game on PS3. With time, the player starts building tools that they require, to tackle dense jungles and twisted mine trails, in an effort to collect the resources, while at the same time trying to keep spider jockeys and creepers at bay. While it may take some time to get used to, once the player gets the concept, they will not need anything to play, other than the PS3 controls.

The crafting system in Minecraft takes a transition in the PS3 edition. This ultimately streamlines the building experience in the game. The crafting menu offers the players different item options, in terms of what they can build, in Minecraft. The items that can be crafted, immediately one commences play, are fully colored, while the ones that require levels to be reached, remain opaque. This system is notably an improvement of the trial and error playing in the PC version. In the PC version, the player is required to manually build the items. This makes the PS3 version seem easier, to players accustomed to the PC version.

The crafting experience in Minecraft PS3 editions is at first daunting. However, the game comes with a passive guiding system that is designed to guide new players into the game. Building from a humble structure to owning fortresses is a satisfaction not commonly found in most building games even though the process is not that easy. Fortunately, Minecraft has tooltips that make the process easier on the player. These tooltips offer hints to players on how to gather tools, materials and assets. The game also comes with a detailed tutorial that gives guidance, through the complicated aspects of the game, such as potions, enchantments and Redstone mechanics.

The Minecraft PS3 edition differs from the Xbox edition in the area of options cosmetics. The PS3 edition lags behind in this respect and thus does not offer options, such as the option to explore the forest as Spiderman or other superhero characters. These are downloads that are available on Xbox 360. Also, the PS3 version does not include the Indie games inspired skins.

Apart from the few shortcomings, the PS3 edition of Minecraft is decent. 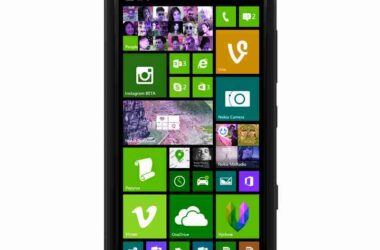 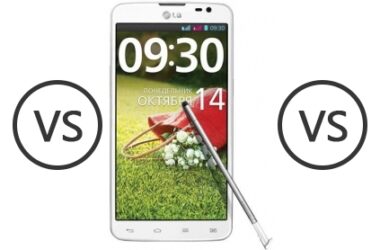