Mass Effect 4 Release Date on 2015 According to Bioware

Bioware, the game developer of Mass Effect 4, has related that they have all concentration and attention to another game for this game, so the release date for Mass Effect 4 is awaited for the next year.

Currently, Chris Priestly, the former manager of Bioware community, disclosed on their official page forum that the team has been concerned in developing the game Dragon Age: Inquisition for its release date this year in October before creating the new game project named Mass Effect 4, which is awaited to come out next year.

After he wrote that Bioware is focused this year on Dragon Age: Inquisition, Priestly also related that Dragon Age 2 was not so adored by the fans, but it’s a substantial move from DA: O to what DA:I seems to be.

His guess for the Dragon Age: Inquisition is that the game will let more other DA editions and materials to be released in the future (auxiliary products, DA 4,5, or 6, DLC for DA: I and many more) and the Inquisition will be high promoted to the gamers and press. The announcement for the next ME game name at E3 would divert the attention of Bioware.

There is a small chance that Aaryn or Casey would drop hints about the game or upload teasers and trailer on the web or any important news about MENext. The last time they do that the consequences were not so good, so Bioware wants to really impress the MassEffect fans and to be focused on the new title rather than disclose some details or teasers, trailers.

Earlier this year it has been related that Mass Effect might not have this certain name at the release date to keep the distance from the Commander Shepard plot seen in the game in the first installations. The former manager wrote on the forums that calling the new game Mass Effect 4 or ME4 is going to cause disorder and troubles.

The single detail the fans have on the game is that Commander Shepard  is at the end and the new game will not feature him. Even if people are saying that the producers will have to choose a canon final for the game, Priestly declared that it’s not going to happen because the game doesn’t going to come after or in other way.

More than 90 million self-portrait pictures on Instagram currently hold the hashtag #me. It is the third most… 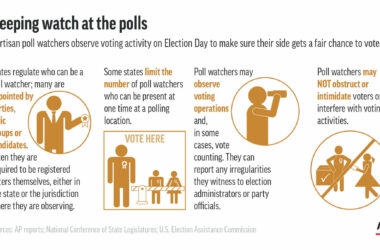