According to Apple Daily, the 5.5inch variant of the iPhone 6 will be called iPhone 6L. After Apple released the iPhone 5S, there were a lot of rumors according to which the company is preparing a larger iPhone.

For years, Apple has offered “pocket-friendly” iPhones with displays less than 5 inches, despite the fact that other smartphone manufacturers such as Samsung, Sony, LG and others that equipped their devices with Android OS, have been selling large-sized smartphones. Apple didn’t care about the new trend and released the iPhone 5S and the iPhone 5C with 4inches displays.

There have been a lot of speculations regarding this version of iPhone 6. Rumors say that even if the iPhone 6L will be announced next month, it will be available in stores somewhere at the end of 2014 or at the beginning of 2015. So, there is a high chance that we will not see in the markets the larger version of the iPhone 6 until Christmas (at least).

Some other rumors indicate that both versions are ready to arrive soon. National Broadcasting and Telecommunications Commission (NBTC) has already approved both of the iPhone 6 variants with model numbers A1586 (for the 4.7inch variant) and A1524 (for the 5.5inch variant), on August 8.

In concordance with BGR, the Cupertino Company didn’t want this news about the iPhone 6 to be revealed, but according to the regulation set by the government, the information regarding both of the iPhone 6 models has been revealed to the world.

New reports say that the iPhone 6L will come with a larger capacity battery of 2915mAh and the 4.7inch version will have only 1810mAh battery. As for the processor, both of them will be powered by an A8 CPU clocked at 2GHz and will feature Touch ID, NFC, an improved camera and a new chassis design.

Apple will most likely unveil their iPhone 6 in a press conference which will be held on September 9. 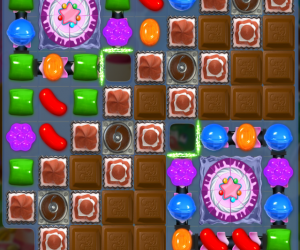 Almost each one of us has played candy crush saga at one time or the other. The game… 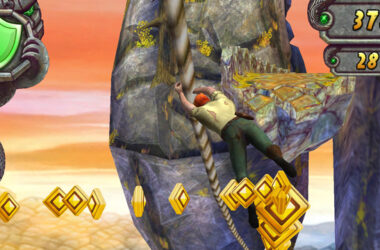 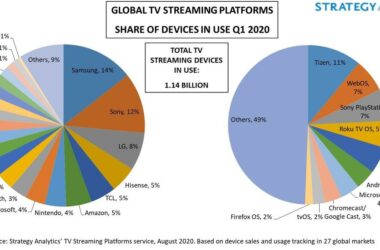