Here you can see the comparison of three amazing smartphones, which are all the rage nowadays. After this comparison you will know more about the specification and features of the three popular devices and you will be able to decide which one is the best or which one suits you. Let’s learn more about them!

The HTC One Max

The HTC One Max has the dimensions of 6.48x.25×0.41 inches that are making it a pretty large handset. Also, it is a heavy phone with a weight of 7.65 ounces. The HTC One Max has a great display of 5.9 inch with 1080×1920 pixels screen resolution. When it comes to the camera, the One Max has a 4 MP primary-camera and a 2.1 secondary-camera. Besides, this device is a super-fast phone due to its processor Snapdragon 600 quad-core 1700 MHz CPU. This handset is bundled with a hard drive of 32 GB and 2048 worth of RAM. The HTC One Max houses a fairly large battery unit of 3300 mAh that provides more than enough talk-time.

The HTC One M8 Prime

The HTC One M8 Prime is going to hit the stores soon, but there are some great speculations about this device. The upcoming HTC will have an outstanding display of 5.5 inch with a screen resolution of 1440×2560 pixels which will be excellent for viewing all apps. An advantage for this device it is the super-fast Snapdragon 805 which is a lot faster than other handsets on the market. The One M8 Prime is awaited to come out with a 32 GB hard drive and an impressive 3 GB of RAM. There are no information about the exact dimensions of the smartphone or battery it wil include, at this moment. Also, there are no details about the camera capacity.

The LG G3 S is another amazing Android OS smartphone. It has dimensions of this phone are 5.42×2.74×0.41, which are making the device a mid-sized phone and it has 4.73 ounces of weight. The handset comes with a standard display screen of 5.0 inch A 5 and 720×1280 pixels screen resolution. The LG G3 S provides a great 8 MP primary camera that is good for taking photos and it also has a 1.3 MP secondary shooter. This LG is pretty fast with a processor Snapdragon 400 quad-core 1200 MHz CPU. It provides an 8 GB hard drive and 1024 worth of RAM that makes it a powerful smartphone. In addition, this handset is bundled with a 2540 mAh battery unit.

Now we know much more about these three amazing smartphone and we are able to decide which the best of them is. Here are our conclusions. The HTC One Max is in our opinion the best phone of the three mentioned above because of its large display, its amazing huge hard drive and its very fast CPU. With this phone you won’t have to worry about lack of memory space and it is a perfect choice for everyday life. 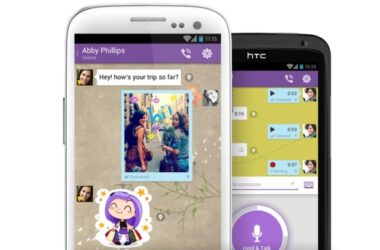 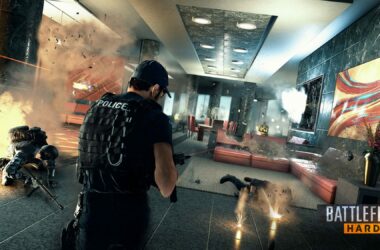 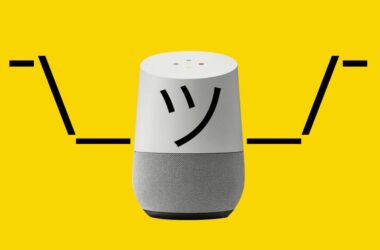 Intricacies of Google Talk That You Must Understand

Over the last decade, the number of communication applications and web services has increased. If you consistently use…