If you’re out looking for a new smartphone, you’re going to have to be a little more specific about what is it you want, because there an insane amount of smartphone models and brands waiting. Two of these smartphones are the HTC Desire 816, which is branded by the Taiwanese tech giant HTC, of course, and the Asus ZenFone 5, which is also branded by a tech giant, Asus, but one that made itself in other fields of electronics, being rather new to the smartphone segment. Even though either one would be a good pick, only one can be the best, so let’s see which one of these devices comes out on top.

The Android powered smartphone made by HTC is quite a slim fellow, measuring 6.17 x 3.10 x 0.31inches and weighing no more than 5.82 ounces. The device’s display takes up 5.5 inches, which is one of the best screen sizes to have, and operates at a maximum resolution of 720 x 1280. The rear of the devices hosts a 13 MP camera, which you can quickly pull out and capture a moment at a great photo quality. The front facing camera isn’t that bad either. In fact, it isn’t bad at all, sporting 5 MP, which is quite a lot for a front facing lens. Moving further on with the internal hardware, we note that the processing duties of the device are handled by a Qualcomm Snpadragon quad core processor which is clocked at 1.6 GHz. Also part of the package is the included 1.5 GB of RAM memory. And while we’re talking about memory, let’s also say that the phone comes with 8 GB of internal storage space. To sustain all these specs, a 2600 mAh battery was included.

Also running on Google’s Android operating system, the ZenFone 5 is smaller and lighter than the HTC Desire 816, but at the same time it is thicker. The measurements for the ZenFone 5 are 5.83 x 2.97 x 0.41 inches and 5.11 ounces in weight. The ZenFone 5 features the same 720 x 1280 resolution, but in a smaller package, as the Asus-powered device only has 5 inches worth of display real estate.  The Intel Atom processor featured in this handset is clocked higher than its opponent, at 2 GHz, but it still ranks inferior due to the fact that it is only a dual core unit, compared to the 1.6 GHz quad core unit of the Desire 816. The camera department trails as well. With an 8 MP camera on the back and a 2 MP camera on the front, the ZenFone 5 can’t compare to the photographic capabilities of the HTC handset. To complete the spec list, we have 8 GB worth of internal storage space, and the phone’s juice supplier, the 2110 mAh battery.

Any final verdict with an ounce of logic behind it will point you towards the HTC Desire 816. The reason for which it takes the cake in this comparison is simple : It offers more. The HTC device outranks the ZenFone at every corner, being overall better and bigger, from battery to camera, and screen size. 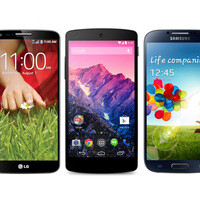 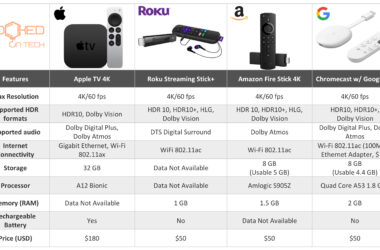 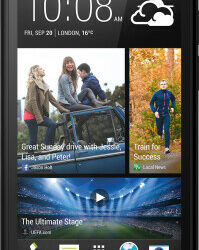 In this article we’re presenting two phones in the same price range, but which are very different from…