Of all the marketing gimmicks to have hit video game promotions this year, perhaps this one takes the cake.

You can now unlock a lot of interesting, new and exclusive content for your Halo game, if you regularly watch the new show Halo: Nightfall, which is based on the game or interact with the Halo Channel. Participating in either of these activities can unlock a whole lot of rewards for you, which you otherwise will not get, in either the Master Chief Collection or Halo 5: Guardians.

343 Industries, is calling this new rewards system, a move towards the creation of a seamless ecosystem. Earlier this week, at the Gamescom 2014, executive producer Kiki Wolfkill made a statement that this move was especially made to help create a system, where, all the Halo fans can together experience different things and be rewarded for it. The game, the TV show and the interactive channel, all have something for the fans and those who recognize that, will be duly rewarded for it too. When you end the show, or your interaction on the channel, you will be showed a list of objects and content, which you will have to unlock in the game. These would usually be objects or content from what you have just experienced in the TV show or the channel.

How Will the Rewards Work?

It is really an elegant, yet simple process. If you are watching Halo: Nightfall, you will be able to unlock content from the Master Chief Collection or even Halo 5 beta. This content will later on be carried into your main game. If you decide to interact with the Halo Channel’s in built encyclopedia or the previous episode of the game, you will be able to unlock the various contents within the game. The Halo Channel has been making a lot of buzz since some time now, but no one really knew what it was for. It was initially called the Halo WayPoint and was in development for a long time. Its release has been confirmed for November 11 and it will be ready for download from then onward. Users of Xbox One, Xbox One, Windows Phone 8.1 and Windows 8.1 will be able to download it and interact with it. They will also be able to stream the Halo: Nightfall through it. Subsequently, the Master Chief Collection will be released on Xbox One, the same day, while Halo 5 is expected sometime next year.

Halo is Xbox’s flagship title and showcases Microsoft’s plans for the gaming console. With every subsequent addition to the franchise, it grows bigger and better. Now, with the announcement of the launch of the Halo Channel, it is clear that Microsoft is planning something big for the franchise. This is going to be a digital, interactive network, which allows for two way communication between the players and the game. It has both an active and a passive aspect, for all kinds of users to enjoy it. Microsoft is also producing a lot of exclusive video content for it; so there will be no dearth of passive action, should you be interested in it. 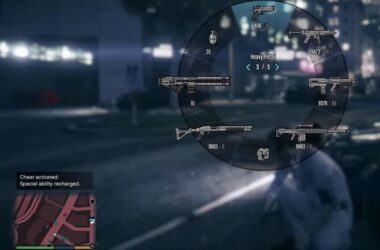 The Best GTA 5 Cheats You Should Memorize 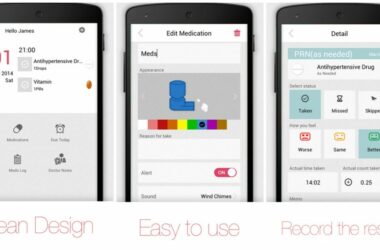 The Nokia Lumia 1320 is one of the latest phablets to hit the market. In some ways, it…