According to a new Amazon German listing, the new generation version of the open world gangster shooter GTA 5 could launch officially on Nov 14 in Europe, while the North American release date could be in the same week, a couple of days earlier.

European subcontinent is known for its game releases on Friday whereas in the U.S. it is often on a Tuesday, in the middle of the week. Based on this news, it can be almost confirmed that the release is in the month of November because 14th of the month falls on a Friday.

Compared to the Amazon international website, the region specific pages are known to leak such information when they open the listing earlier than intended. However, Sony did not mention anything about the game’s release during the Gamescom 2014 event which just got over some time ago. It was a shocking moment for gaming fans and the industry because this is a time when almost every other title is getting postponed to 2015. When Sony failed to talk anything about the upcoming game, people assumed that this could be another delay in the making because the same company hogged the limelight during E3 2014 by talking a lot about Grand Theft Auto

A Sony representative spoke to the press after the event said, “The absence of GTA 5 should not be interpreted into something else. We didn’t choose the game to be part of the Gamescom event because there was nothing new to share about it. Just because there was no announcement doesn’t mean the game is getting delayed or being modified or so. We are sure that when the game comes to PlayStation 4, it is going to be the best ever title and will rock the audience with its amazing visuals as well renewed game play mechanism.”

His words do sound comforting because after Battlefield Hardline, Dragon Age Inquisition, Evolve, Batman Arkham Knight and The Division got postponed, there are hardly any titles to get launched in 2014. The delay in production is being said to be the work of the publishers who are forcing developers to make the announcement earlier even before the game is fully ready. Such a situation led to a point where they had to postpone it annoys the fans but will give them time to polish the title.

A lot of titles haven’t got their release dates in 2014 even though we know that they are going to come out this year. GTA 5 is one among them. Earlier, Konami finally confirmed the release date for PES 2015 in November whereas the dates for Far Cry 4, Assassin’s Creed Unity and Call of Duty Advanced Warfare is known, the month of November is almost free for the moment except for the COD franchise. We could presume that Rockstar may pick the month as it best suits the requirement and the holiday season would be rocking with GTA V. They have a whole lot of audience out there on the new gen consoles and PC to satisfy. 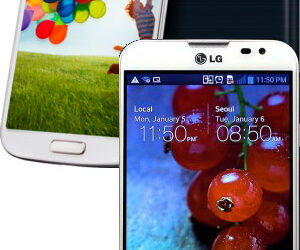 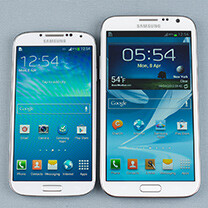 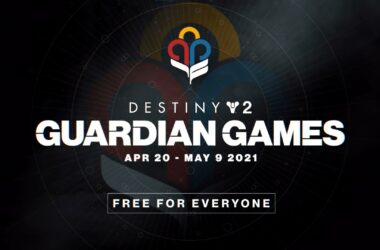