GoPro is a very important part of the extreme sports world and also leisure. This camera can be seen doing wonders even in the most unexpected and uncertain places. These cameras can blend in without any kind of fear into the world of water, earth, and air to transform the commonness into something exciting. This is one main reason why the latest model HERO 4 has kept everyone eagerly waiting.

GoPro Hero is a special rugged, compact, and also lightweight (weighs less than 100 g) action camera, which comes with a unique attachment for almost anything be it for the boards, surfing, kite boarding, ski poles, helmets, bikes, cars, BMXs and every other thing in motion.

Every person you know will be able to continuously enjoy your exciting adventures, achievements, and emotions in 4K quality.

When GoPro was released for the first time, it took over the whole world of action photography by the storm. It got intensely popular among the people who enjoy adventurous and thrilling activities like rock climbing, skateboarding, and even surfing and wish to capture all their exciting memories and moments.

The only thing, which those enthusiasts must do, is attach their GoPro camera to their boards or helmet and begin recording the videos and clicking pictures of their extremely thrilling stunts.

A series of products have already been released by GoPro, with its latest product as the GoPro Hero 3. Now, the company has made the announcement of their fourth Hero camera and is all set to capture even more hearts now.

The previous model, GoPro Hero 3 came with an ARM A7 processor, but the latest model is expected to be equipped with an all-new Cortex-A9 processor chip along with an FPU accelerator. This latest chip would let the camera to capture clear, 4K resolution photos and also videos at 30fps. GoPro 3 was only capable of capturing 4K images at 15fps.

The new Hero 4 also allows the user to record videos even in lower resolution and at a high frame rate, 1080p at 120fps and 720p at 240p. This results in smoother and faster video capturing, especially when it comes to high-speed activities and sports.

Hero 4 will more likely come with a latest 13-megapixel photo-sensor, which will let the camera to take videos and photos even in the dark.

Few old features like a compact build and waterproofing will also be included in the new Hero 4, but with few advanced and upgraded specifications. However, the camera might be a little more expensive when compared to Hero 3. The price might go as high as $340 for just the standard version, if in case different variants are launched just like Hero 3.

GoPro Hero 4 is expected to reach the audience in the month of October 2014. The action cameras by GoPro are very popular and an excellent way to take high quality and clear videos at high speeds relative to the cost, which usually is $340. 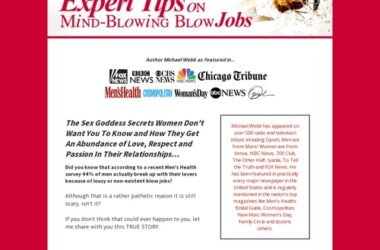 Viber – Blow By Blow Guide On How To Use It

There are very many messengers and chat apps popping up now and then, and this makes it a… 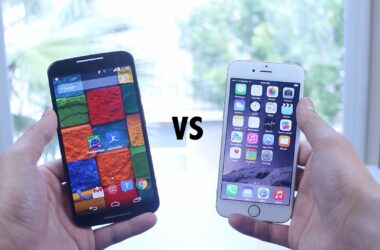 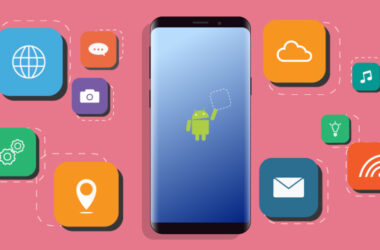