A few months back, the Flappy Bird game was amongst the most popular one player games of its time.

It was available for Android and iOS before it was unceremoniously pulled down by its owner Dong Nguyen. The game was originally released for download from the Apple app store before it was launched for Android in the Android market. The game became popular as a phone app and with time, it was developed for playing online.

The aim of this game is quite simple. All a player has to do is make a bird flap its wings to soar as high as possible while passing through obstacles made of pairs of pipes. While it may sound simple, it is a challenging and very addictive game. Unfortunately, the game was pulled down when it was at the peak of its popularity around the globe. Even so, players who had the app in their phone had the ability to continue playing without interruption.

The Comeback of the Game

Because of the popularity of the game and the overwhelming response it got from fans all over the world, the creator of the game has assured lovers of Flappy Bird that the app will soon be launched back into the market. This time, the game will be a multiplayer and may be less addictive, according to the creator. Apart from the multiplayer function, players should expect the new release to come with a feature that allows the player to fully customize the background.

As much as the multiplayer version on smartphones is not yet launched, there are several websites that allow players to play Flappy Bird with their friends. Therefore, the new feature is most likely going to be launched solely for the mobile app version. This multiplayer feature promises to come with other amazing features.

While the original version of Flappy Bird was offered as a free downloadable app, there is speculation that the new multiplayer app for mobile may be a premium app. Even so, it is expected to be fairly priced to put it within reach for as many people as possible.

Is The Game Available Already?

Apparently, the new Flappy Bird app is currently available on the Amazon Fire TV. At the core, this game is as addictive and as interesting as its predecessor. The player simply needs to keep the bird alive and float it through the tubes.

Noticeable features in the new game include:

The promised multiplayer mode that allows players to compete with their friends has been made available. It also gives the player three lives and it is possible to continue to play from the point of dying. The player who garners the most points is the winner.

The game comes with floating new white goats that protect small eggs that are worth an extra one point. In some cases, there are two ghosts left to guard a larger egg that is valued at 5 points if caught. As you proceed further in levels, the number of ghosts guarding an egg increases. The size of the egg increases too, and is worth more points.

The game also comes with different bird characters to choose from.

Apart from these few changes, this is the same Flappy Bird game all over again. It remains to be seen what the mobile version app will come loaded with. 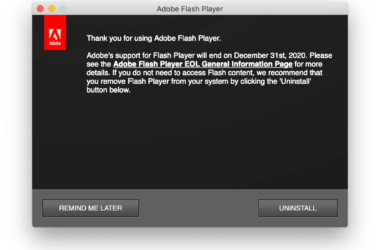 Why You Must Upgrade To Adobe Flash Player 12

In order to prevent flagging sales, Nokia had decided to dominate the entry-level smartphone segment with a range… 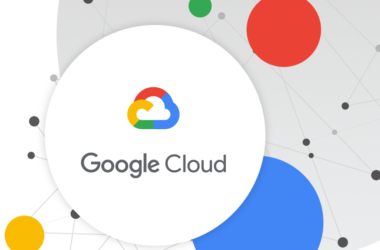 Download Free Google Chrome as Your One Stop Shop

Traditional browsers are even struggling to keep pace with the evolution that Google Chrome has shown. Indeed, Google…