It was the summer of 2012, when Instagram made its spectacular debut in all leading app stores.

From zero users in the month of April, to 80 million users by the end of July, it was one most important factor that made Facebook acquire Instagram. Instagram happens to one of the biggest acquisitions for Facebook and we all know what Facebook is.

Instagram is not only about Selfies. Various online and offline enterprises make use of Instagram for advertising purposes. The sponsored video and photo option provided by Instagram is brought into immaculate use by various enterprises, for reaching out to the masses. These ads are more beneficial for travel companies, given the users are always looking for exquisite pictures on Instagram.

This is just the beginning; Instagram is all set to make spectacular waves in the sea of Success. 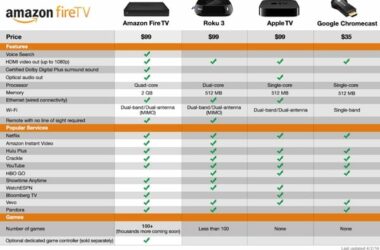 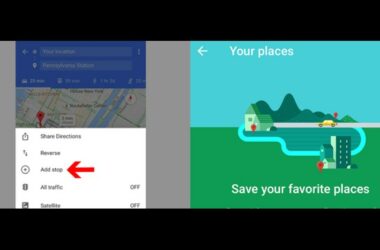