Clash of Clans is a one of the most played strategy games on mobile devices just because most of the players who try it like it so much that they become addicted and play it a few hours a day. But as you upgrade your Town Hall, you will face more dangerous enemies and that’s when you will need a strategy to defend your resources.

Keeping your Town Hall outside

When you try to get 3-4 million gold to upgrade your tower, then you should try to activate your shield. To do this, put your Town Hall outside and hopefully a player who’s farming for trophies will notice it and will destroy it, leaving your resources behind. This will get you a free 12 hour shield. However, you will lose the free shield if you will attack other player.

The Clan Castle is one of your strongest defensive buildings. You will want to have a level 3 Clan Castle in order to minimize the chances of the raider to lure your troops outside your base.

Place your Mortars, Wizard Towers and Air defense at least 2 behind 2 layers of walls and compartments. This way, your raider’s troops might be distracted by the resource building next to your defensive building and will dye before his troops even take down the resource building. Use the splash damage to mess up your enemy if he decides to send a big amount of troops at once.

Placing your traps in the right spots

Do not place your traps randomly in your village. Instead of that, you will want to put some of the bomb traps around the wizard towers or mortars. The spring traps are great for throwing out the troops who are hard to kill, such as Giants.

Try to spread your storage buildings around your base. This will make a hard time for goblins who are rushing to get your resources. This way, they will most likely die until they get 1/3 of your resources. Upgrading your walls will play a big role in protecting your village also.

Get your Elixir collectors and Gold mines outside of the village

Put buildings in the spawning zone

By putting buildings in the spawning zone your enemy will not be able to send the nasty wall breakers directly to your walls. They will spawn a bit behind, allowing your cannons and archer towers to kill them before they reach the walls. Another reason you want to do this, as we told you above, is to “force” your enemy to attack these buildings before they can even attack your walls and only after that to get to your resources.

In today’s connected world, we are always looking for bigger and better ways to connect to our friends… 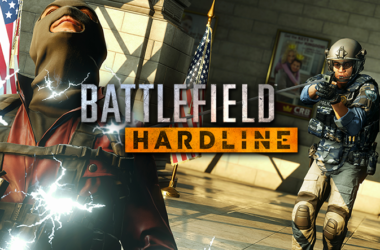 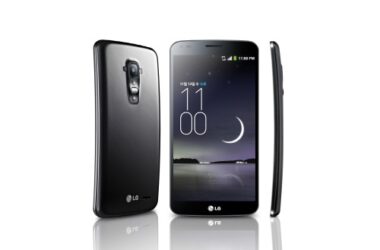 LG has always been known to bring about smart changes and innovation. With LG Flex, LG has made…