Arguably, it is more addictive than heroin! Candy Crush Saga, the game launched by King in April 2012, took the gaming world by storm and dethroned its reigning predecessors Farmville and Angry Birds.

But what goes around comes around. If the King’s steep decline of its share value in the stock market is anything to go by, then Candy Crush Saga, the reigning ‘King’ of the gaming world, is well on its way to being dethroned.

All the King’s Money

Players are almost always faced with a decision – whether to ask their friends for lives or to pay and progress to the next level. Usually, the player is deeply hooked on to the game and may not find the prospect of paying a fee appealing. But slowly, this becomes a norm and one has to keep paying up, again and again, for certain boosters and benefits, with the progress of the game. The player who is already exhausted and irritated at being stuck on a particular level loses his temper and suddenly realizes that he/she has already spent a considerable amount for a “free gaming app”. Those small amounts ended up costing a whole lot more than the player originally bargained for. Now this realization is enough even for some of the die-hard addicts to delete the “free gaming app” from their devices.

Judging by the face value and on its initial levels, Candy Crush Saga seems like a game that can be mastered by a toddler. But as one crosses a few levels, one realizes that this isn’t the case.

It is more or less a game based on random luck rather than skill and has, at numerous times, been compared to gambling in the slot machine. Like gambling it gives one the illusion of control and uses the typical tactic of delayed gratification to leave the players begging for more.

This works for some time but eventually players do get fed up and decide that the gratification is not worth the time and effort after all, or their lack of success compels them to just give up on the game.

… And So Boring Too!

With the limited attention span of Candy Crush Saga’s target market and also, hundreds of other media competing for their attention, few things are able to sustain a long shelf life.

Nowadays, people would rather listen to the latest Hollywood gossips and other happenings across the globe, or even just switch over to a more exciting game like 2048 than put their heads down and try to align a few candies in a row.

Also the very social networking site Facebook which had a huge role to play in making the game popular is itself insecure about its users wandering attention so the game on its own barely stands a chance.

This is something which is being realized by the Candy Crush Saga’s parent company King and it has planned to use this to its advantage by launching other games like Farm Heroes Saga.

The Candy Crush Saga gamers are not immune to the health implications which come along with continuous and addictive gaming, which causes a gamer discomfort on many levels from the psychological to the physical.

Gamers have reported a range of problems arising due to this unnatural habit starting from constant headaches to seizures in extreme cases, from myopia to severe neck and joint pain, and from reduction in concentration to social isolation.

Sooner or later gamers do realize that constantly gaming is far from being healthy and are therefore making a conscious effort to not fall into that trap, or once in it, to snap out of it.

All these reasons are causing a big headache to the developers who are trying to diversify into new markets like China in a quick attempt to gain back their numbers. Time will only tell if this move is successful or not. Till then, Candy Crush Saga’s hater community will keep on increasing and some gamers will even switch to other games. 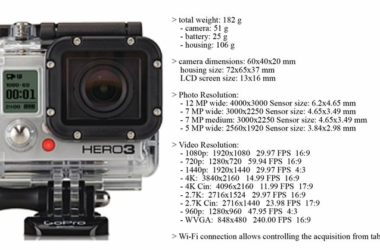 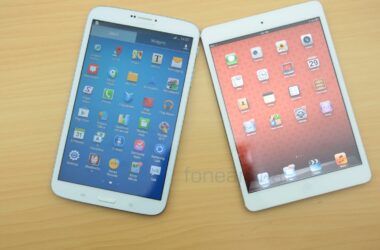