It’s tough to imagine Battlefield Hardline in the e-sports scenario, which is dominated by titles like Starcraft, Counter Strike and DOTA.

But, the developers of the game Visceral strongly believe that they have what it takes to be in such tournaments where players will prove their mettle by scoring high in these games. At the moment, we hardly know what Hardline has to offer because it had one beta and everything the beta revealed was, another Battlefield 4 in the making. Then, the developers decided to postpone the game to 2015 because they opined that there are multiple chances to be made, which could make the title better.

We do believe that they would come up with something impressive in the end. The team has already revealed some new information with regards to the game, that does look interesting. One of them is a multiplayer mode which is made of high speed car chases and the objective is to stop the robbers from escaping, if you are playing as a cop. It is quite similar to Need for Speed Hot Pursuit but the difference here is that you can actually get down and shoot. The other one named Rescue mode is what Visceral says has the potential to be in the e-sports.

The Hotwire mode is the first in the lot, which allows Battlefield Hardline players to mark a vehicle and go after it. Given the wide world and maps found in the Battlefield games, it is obvious that the chases will have a lot more scope that what we have witnessed in the Need for Speed series. The cops will have a definitive mission to stop the robbers before time runs out or before they reach their specified destination to make an escape.

The developers at Visceral already confirmed that they are going to make their game inspired by a popular television series and we assume that the Hotwire mode is going to be similar to the ones that we see in such dramas. More information related to the mode is expected at the upcoming Pax gaming expo but with a couple of months to go before the release date in 2015, we expect Hardline to maintain a low profile until they are ready to show off their finished product.

The Rescue Mode is getting all praises from Visceral as the next big thing for e-sports. It was presented during the Gamescom event. The objective in the mode varies based on the team you are in. Robbers will be within a building, holding multiple hostages and the cops have to take out the five member team without harming the hostages. It isn’t new because Counter Strike has been doing it for over a decade now but given the graphics, choice of guns and game play mechanics of Battlefield Hardline, it could be a great mode to check out. An important addition to this mode is that you get only one life, which means there will be no option to respawn. The concept has been adopted in the upcoming Rainbow Six Siege as well as Counter Strike, but it is being done in a Battlefield game for the first time. 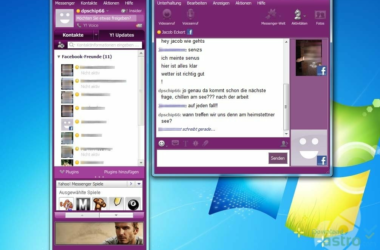 There are many other communication apps that are available for download today. We have so many different choices… 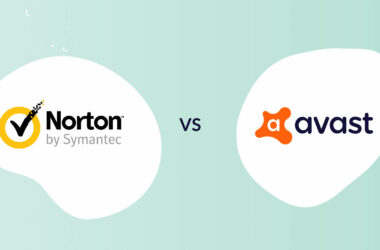